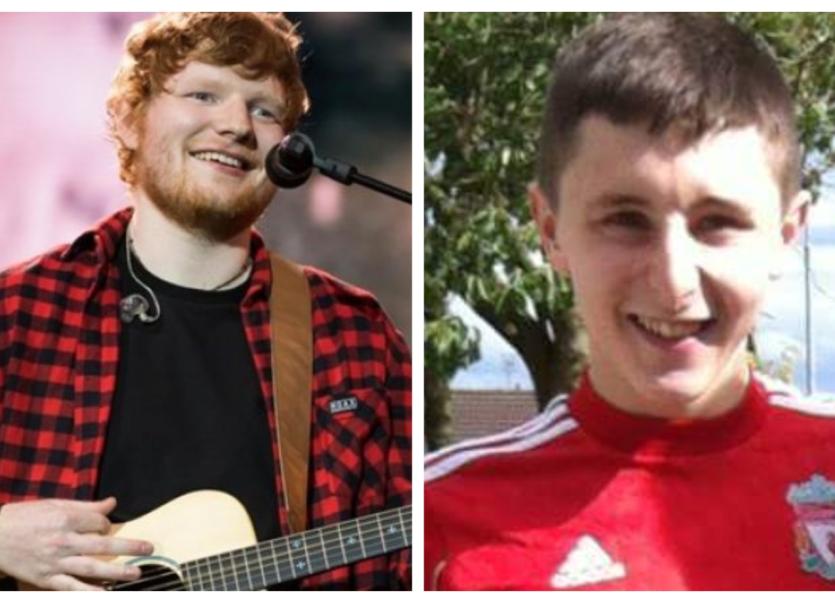 Singer Ed Sheeran has paid tribute to the late Ben Conlon-Moran on his official Facebook page.

This is after family and friends of the Newbridge teenager started a nationwide campaign to get Ed Sheeran to dedicate his song 'Photograph' to Ben at his Phoenix Park concert tonight.

Posting on his Facebook, which has over 18 million likes, Ed said;

"Very sad to hear the story of Ben Moran, sending my thoughts to his friends and family, many of whom I know are attending the Dublin shows this week.

"If you’ve been affected by suicide, Pieta House are here to help, http://Pieta.ie.

"Please look after yourselves x." 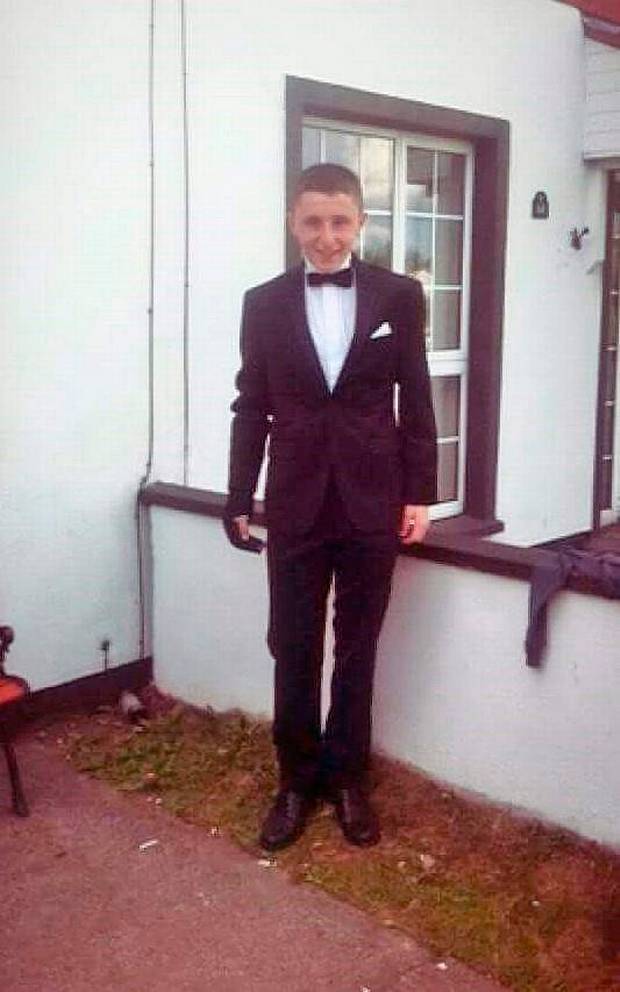 Friends travelling to the gig tonight are hoping Ed will dedicate the song to Ben, who was a massive fan of the popular English singer.

Lyrics from Photograph, "you won't ever be alone, wait for me to come home" are engraved on the teen's headstone.