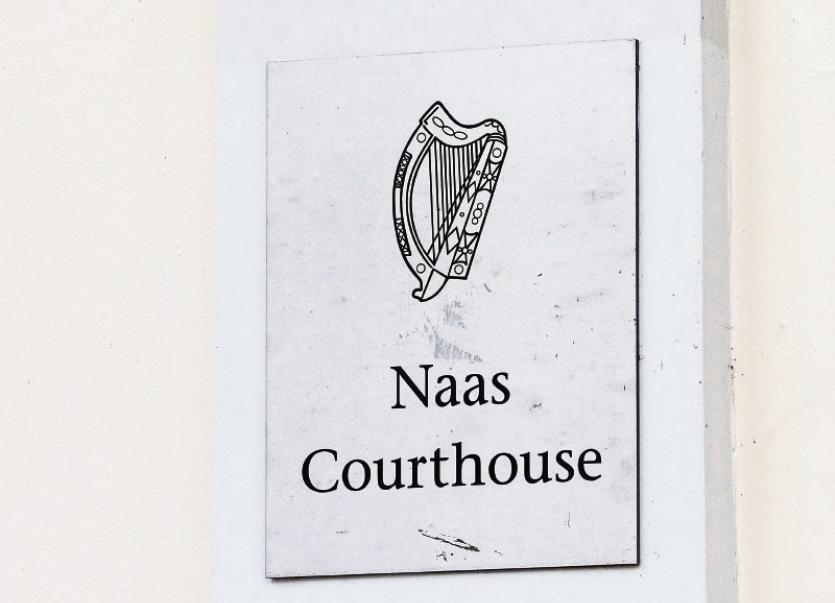 A homeless man appeared at Naas District Court last Thursday, charged with two counts of trespassing at the Kildare Village outlet centre, as well as stealing a set of golf clubs from the Chaplain of the Defence Forces.

Edward Maher, 36, with an address listed as 54 Curragh View, Brownstown (although the court heard that he is now homeless) was charged with trespass at Kildare Village on the nights of December 5 and 29, 2017.

The court heard that he jumped over the wall and was chased off by security. He was charged with breaking into the residence of Fr John McDonnell at the Curragh on November 11 last.

He stole a set of golf clubs worth €600 and sold them for only €20. Representing the defendant, Timmy Kennelly explained that drugs had destroyed the man.

“He’s lost everything,” he said. “His family do not speak to him any longer.”

Mr Maher only began taking drugs in his late 20s, although he is, Mr Kennelly said, clean now.