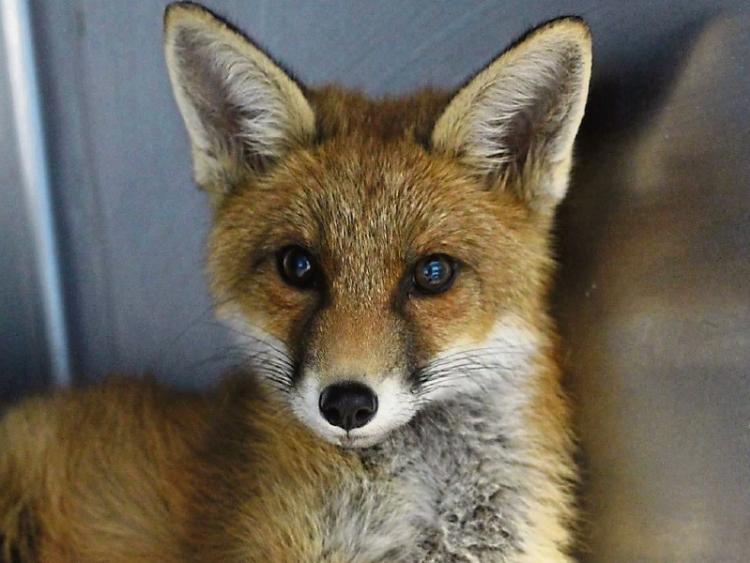 We hear a lot about urban foxes in the UK, but our own orphan foxes are on the increase.

They can be seen regularly in most gardens and streets in Dublin and other cities. We deal with a lot of foxes in the Dublin area here at Kildare Animal Foundation.

The increase in the numbers presenting to us is due to humans taking over their habitat and the foxes adapting to the surroundings and taking advantage of this. We waste so much food and just throw it into bins or bags.

The curious and very smart creature will always make the most of this and have an easy meal. Our urban gardens also make great homes for foxes to have their young in. They will mainly dig under garden sheds at the back of the garden and not be seen.

Others will make a den under decking. It’s not till the young emerge in late spring that home owners will spot them. For the most people don’t seem to mind them being there. They understand that they are just going about their business and it is them who were here first.

Despite many misunderstandings, foxes will not come into your house and kill your children and your pets. It’s very much the opposite. They will run and flee from any danger. Should one become trapped in a shed, do not corner it.

Leave the windows and doors open and walk away. Come back and hour later and the animal should be gone. If not, call a rescue for help and advice.

Wildlife animals depend on being fit and healthy to survive. They can’t afford to have a confrontation with people or pets for the risk of getting injured. For those who would not like to see a family of foxes playing around on a beautiful summers evening there are a few things you can do to make sure they don’t take up home on your property.

Always clean up your rubbish and use your bins. Making sure the lids are secure. Put mess wire or concrete around your sheds and decking. If it is too late and they are already there, then let them raise their young in peace and they will move out by around August.

This is when young foxes leave their parents and go in search of terroties of their own. When you think they have left block up any holes with straw. If this hasn’t being moved in two days or so, then it’s safe to block up the holes more permanently.

Foxes are not the only urban animals we have here at the shelter. There are squirrels, hedgehogs, lots of different birds including some birds of prey and even badgers, each one trying to make the most of their surroundings.

If you love wildlife and want to encourage them there are lots of ideas and hints online to help you. You can also join your local Birdwatch Ireland branch or the Irish Wildlife Trust group to meet like-minded people and share your passion and ideas.