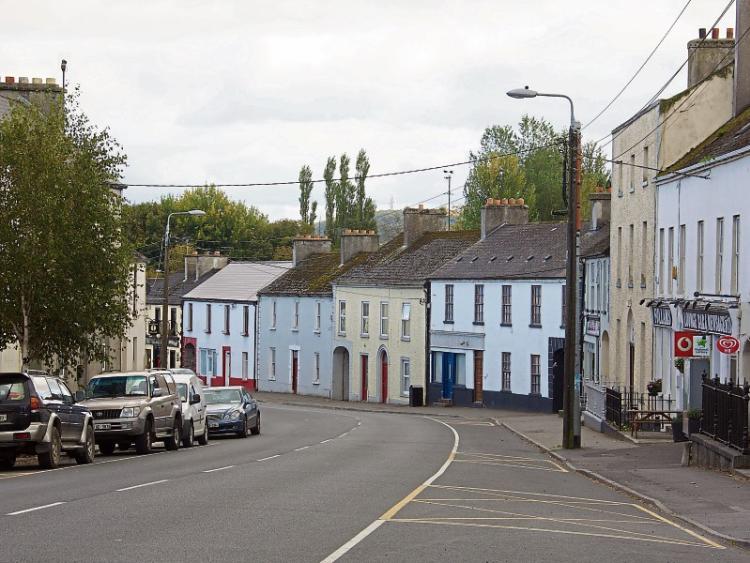 Thoval Properties Ltd has been refused planning permission for eight homes in Rathangan.

In the further information process the total number of houses was cut from nine to eight.

The council refused permission for the development on the new link road as it felt it would injure the residential amenities for the existing residents.

It also felt it did not tie in with the 99-house development, which has already been permitted.

The developers can appeal the decision to An Bord Pleanála within four weeks of the date of the decision.

This decision was made on January 31.