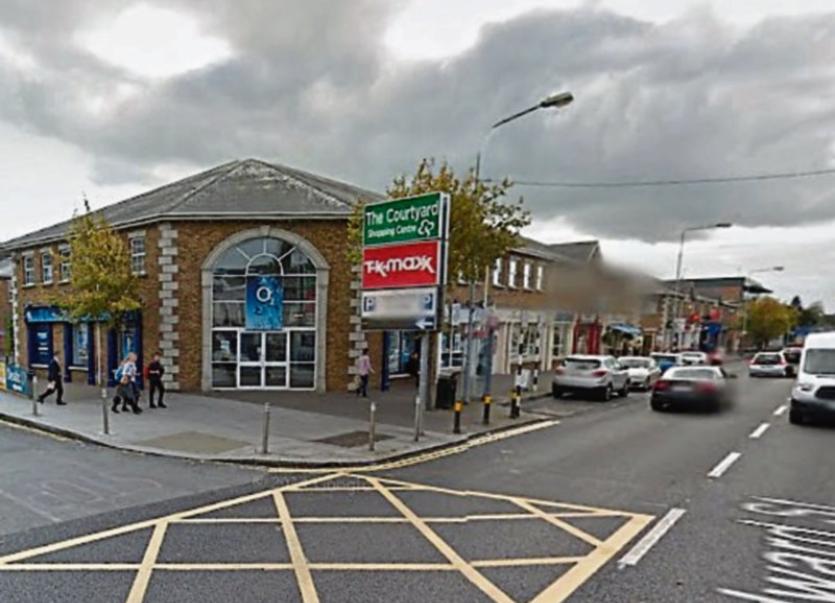 The owners of the Courtyard Shopping Centre in Newbridge have been given the go ahead to knock down part of the development to make way for more retail units, car parking and apartments in the centre of Newbridge.

The developer wants to demolish Unit 1 of Block D, which is part of the block of units between Eddie Rockets and TK Maxx, to facilitate access to the courtyard.

The storage building behind Block D will also be knocked down.

That work will make way for the construction of a new block comprising retail space on the ground, first and second floors, car parking to third and fourth floors, which would also be connected to the adjoining existing multi-storey car park.

The planning application was lodged on April 28 2017. Kildare County Council had asked for further information due to traffic concerns. The decision was made yesterday and the full details of the planning conditions have yet to be published.