Michael Crowe (81) died as a result of Pairc Mhuire fire 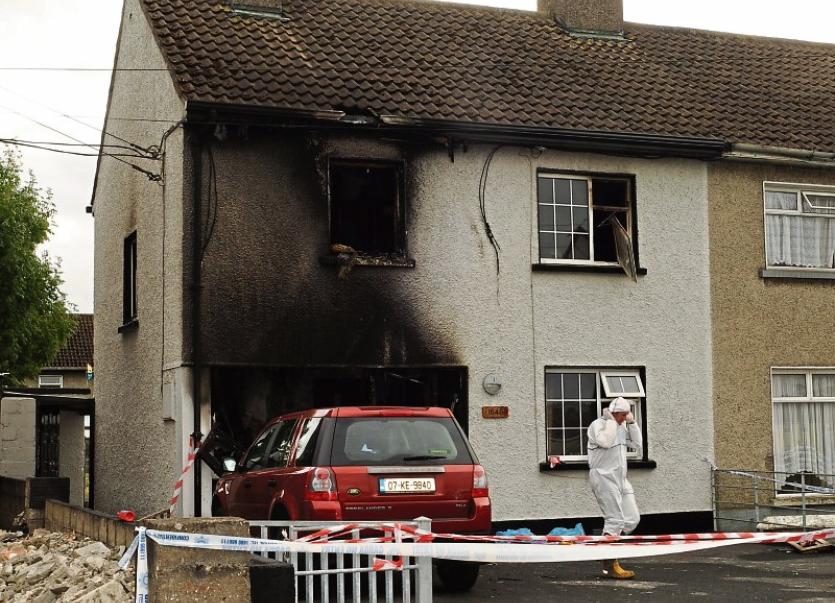 The scene of the 2009 fire in Newbridge

Gardai have today renewed their appeal to members of the public for information on a fire, which lead to the death of Newbridge man Michael Crowe, which occurred eight years ago tomorrow, in October 2009.

Mr Crowe, then 81, lived at 1646 Pairc Mhuire, Newbridge with his wife Betty, who has since died, and their son Thomas Crowe.

The couple had another son, Sean, who did not live that address.

In the early hours of October 4, 2009, at approximately 2.15am a brick was thrown through the front porch window. Gardai were called, details were given and the household returned to bed once the Gardai had left.

At 6am Thomas Crowe was woken by a loud bang downstairs and quickly realised that the hallway and stairs were on fire. He immediately went to the assistance of his parents.

With the help of neighbours, in particular Robert Whyte, Trevor Pearse and Martin Meade, they were able to get Betty Crowe out through a second front window using a ladder.

Thomas Crowe fell out of the same window due to the intensity of the flames, into the grasp of a neighbour.

Unfortunately Michael Crowe was unable to escape from the fire and died as a result.

Gardai immediately started a murder investigation, and have taken nearly 700 statements, followed hundreds of lines of inquiry and followed up on all and any information garnered.

In a statement today, they emphasised that “this is a live and ongoing investigation and is subject to ongoing review”.

They have today renewed their appeal to members of the public who may have any information which may assist in bringing the perpetrator(s) to justice, “in particular anyone who may have been in or around Pairc Mhuire in the early morning of Sunday, October 4, 2009 between 2am and 6am.