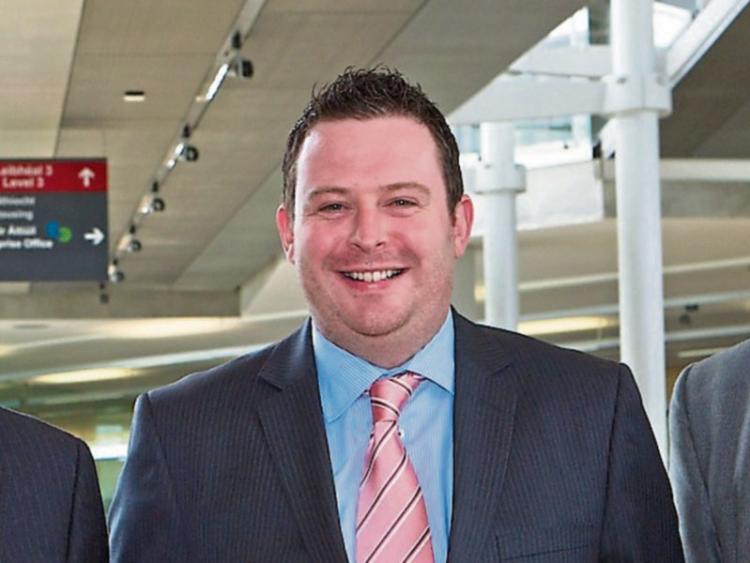 Kildare County Council has bought three houses for social housing in Clane in 2017, councillors from the Maynooth Municipal District were told at their September meeting.

Cllr Tim Durkan had raised the question on September 13. The committee was told that work was still ongoing on the houses and they were, as yet, unavailable for letting.

The Council had bought one house in Prosperous this year and a work plan was being prepared on that house too. It was unavailable for letting.

Two houses were bought in Derrinturn, one in Kilcock and six in Maynooth town.

Work is needed on all before the houses can be occupied.

The Council also told Cllr Durkan that none of the housing applicats in the District had indicated on their application form that they had a site available to them on which they could build.

Regarding land owned by the Council in the Municipal District, on which social housing could be built, the committee was told that the site at Nancy’s Lane (known as Butterstream in some documents) was now allocated for a public private partnership social housing scheme with 80 units.

It had two sites at Prosperous. One was to supply 12 housing units and was at tender stage.

The other was a 2.15ha site and the balance of the land was zoned agricultural.

There was no progress on a site at Carbury and design was currently being done for two sites at Clogherinkoe which could provide 14 units under a “rapid delivery” programme. There were 19 units under development in Kilcock.