Storm is due to hit the US state tomorrow morning 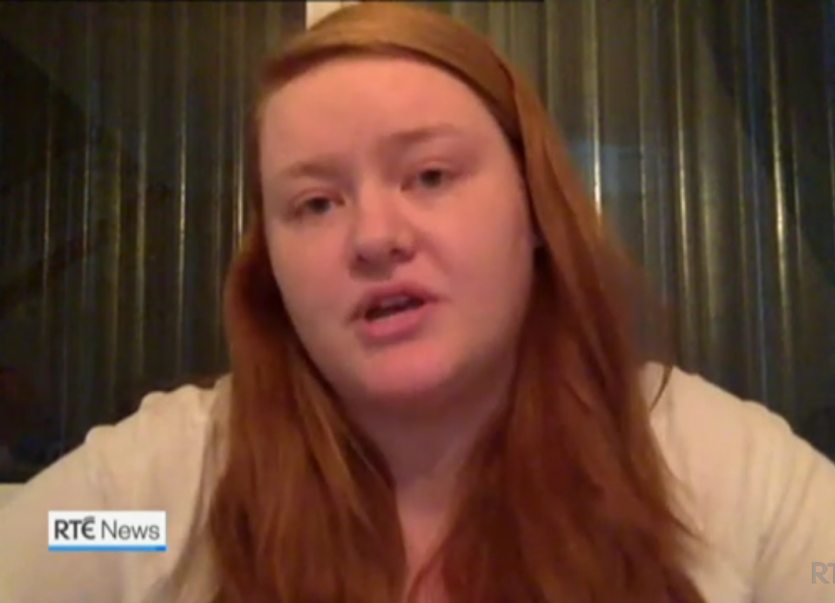 Eilis Lorenzo, spoke to Aengus Mac Grianna on Skype, about her preparations ahead of hurricane Irma, which is due to hit the US state tomorrow morning (Sunday September 10).

"For my house alone, we have hurricane shutters, they're steel, all the windows are covered, doors are covered, I've sandbags against the back doors because we've a pool so we drained that down around five inches so if the pool overflows the backyard won't overflow.

"We do have hurricane grade windows so if anything does get through the shutters hopefully they won't break because the issue is that once the window breaks if the pressure gets inside the house, that's how the roof just lifts and your house just tears apart so that's my biggest fear so I've made preparations to hopefully stop that from happening", Eilis told Aengus.

The hurricane has reportedly killed at least 22 people as it ripped through Caribbean.

Eilis said there is "absolute panic" around Miami as people await the storm which is said to be one of the strongest in the last decade. She added that there are lines for miles at petrol stations as people try to stay safe.

Millions are being told to evacuate Miami as the hurricane, classed as a category five (the highest ranking possible), when it hit Cuba this morning, heads their way.

When Aengus asked Eilis whether she thought about evacuating she said she thought about it, as her mother-in-law evacuated to Orlando, but thinks she is safe in the home she bought a year ago, with all the preparations put in place.

She said she would rather be at home and be able to counteract the damage.

"I hope we're safe. We've made the preparations."