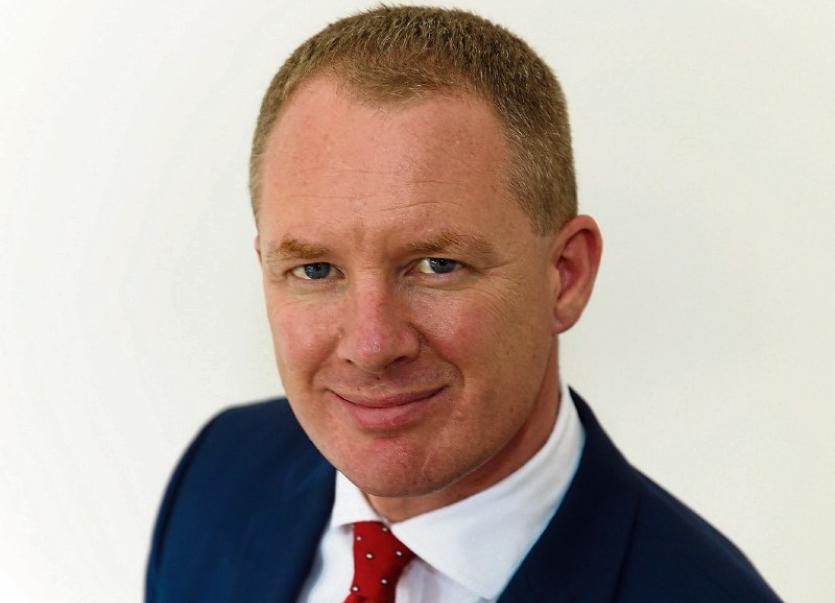 Naas solicitor and County Clare native Liam Moloney is the first Irish lawyer ever elected to the Board of Governors of the American Association for Justice. The AAJ is a non-profit advocacy and lobbying group for lawyers in the US.

The AAJ has over 23,000 members worldwide and Board of Governors is the ruling body of the organisation. It has only six governors representing continents outside North America.

Mr Moloney, a championship winning hurler with Naas and a former Kildare senior hurler, was elected at the group’s recent annual convention in Boston, attended by over 3,000 delegates.

The AAJ works internationally to improve and develop individual countries legal procedures and systems to ensure proper compensation for victims of accidents caused by the negligence of others.

Mr. Moloney said: “I’m honoured to have been elected as one of only two governors for the UK and Ireland. The AAJ fights for a fair civil justice system for victims of accidents, medical errors and to maintain safety and accountability for companies that harm consumers by selling dangerously defective products.”

Mr. Moloney is the principal of Moloney Solicitors (Naas and Dublin). He has been practicing personal injury law for two over decades, specialising in personal injury claims and medical malpractice. He is also Co-Chair of a European lawyers group.