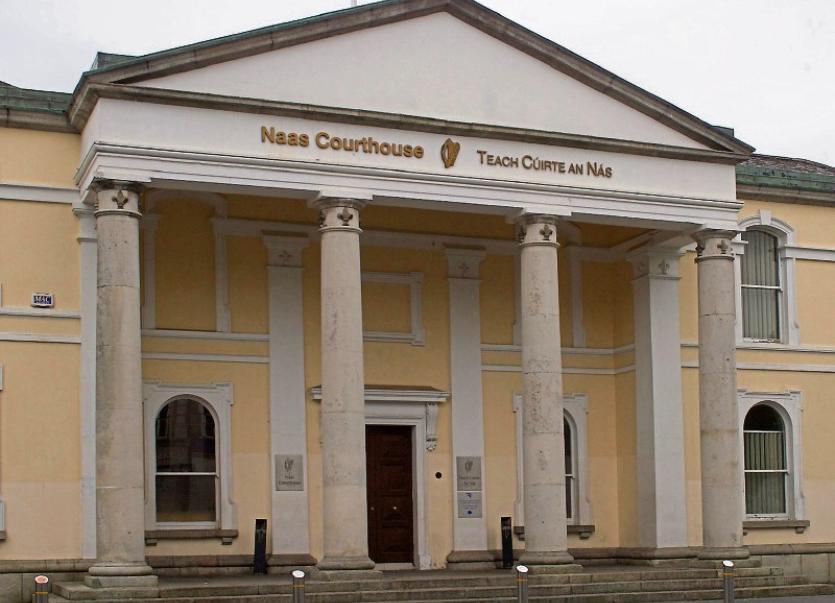 A Newbridge mother was sentenced to five months jail last Thursday, July 27, after she pleaded guilty a charge of assaulting a Garda.

The incident occurred as Gardai were responding to what they’ve described as a “riotous” and “intimidating” situation on June 21, 2015, at Dara Park in Newbridge.

Triona Doyle, 44, with an address listed as 2667 Dara Park, was away from her home when Gardai were called to the are.

Garda Roghan Headan gave evidence that on the evening in question, at approximately 2.30am, he and his colleague, Garda O'Loughlin, were called into assist units in Dara Park where between eight and 10 people were involved in “a big set-to on the green” which, the court heard, was “alcohol fueled”.

Gardai attempted to bring peace to the area, but the situation “went out of control altogether”, the Garda said. He told the court it was a “very intimidating situation” between two factions.

Ms Doyle was not at home when the situation kicked off. She was, her solicitor David Gibbons explained, at a friend's house, enjoying a drink.

However, she returned in the middle of the events.

Garda O’Loughlin gave evidence that he entered Ms Doyle’s house after a bottle was thrown at him from an upstairs window.

However, he left the house for what he described as his own safety. As he exited, he felt a push in his back which almost caused him to trip and fall, although he managed to maintain his balance.

When he looked behind, Ms Doyle was there. He added that she was verbally abusing the Gardai who were present, calling them pigs.

“I was very annoyed on the night in question,” he told the court. “But I’m over it now. I wasn’t injured,” he added.

The Garda also confirmed that Ms Doyle did nothing to calm the situation.

Mr Gibbons said that his client had “collided” with Garda O’Loughlin. Although it wasn’t deliberate, it was certainly reckless, he said.

The defendant has two previous convictions, including one for assault at Naas Circuit Court for which she was given a two year suspended sentence in December 2013.

“So this was committed while under a suspended sentence?” Judge Zaidan noted.

Mr Gibbon's said his client “should have behaved in a more reasonable manner”.

He added that there was alcohol involved and that his client had accepted the need to do an alcohol awareness programme. He added that Ms Doyle’s son, Corey, has left the area although she still has three children still living with her at home. Corey Doyle is known to Judge Zaidan.

“She’s had a tough time of it,” he aded. “She’s sincere in wanting to do the alcohol awareness programme.” He suggested that perhaps the Probation Service should be engaged.

“I won’t go down the Probation Service route,” the Judge responded.

He noted that the defendant had abused two members of the Gardai with foul language, and that one of them had had to flee the house for his own safety.

“To make matters worse, she was on a suspended sentence,” he noted before sentencing her to five months in custody. He fixed recognisance in the event of an appeal. The Leinster Leader understands that Ms Doyle took up that option.