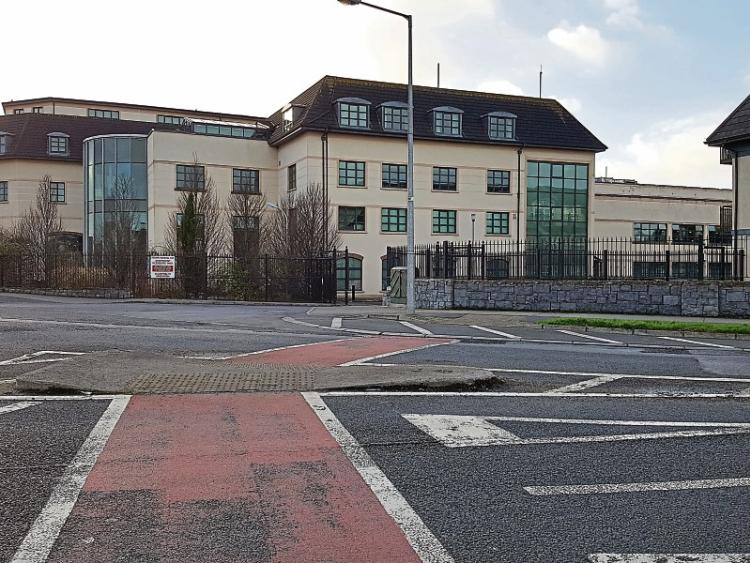 A third of residential properties sold in Clane in the first half of this year sold for €225,000 or less, a Leader analysis of the official Property Price Register executed sales has shown.

With reports of house prices showing rapid rises in Dublin and other places, it is worth noting sales prices in Clane itself.

The lowest priced house this year was an apartment at €118,750 and the highest was for a property at College road, which was sold in February for €570,000.