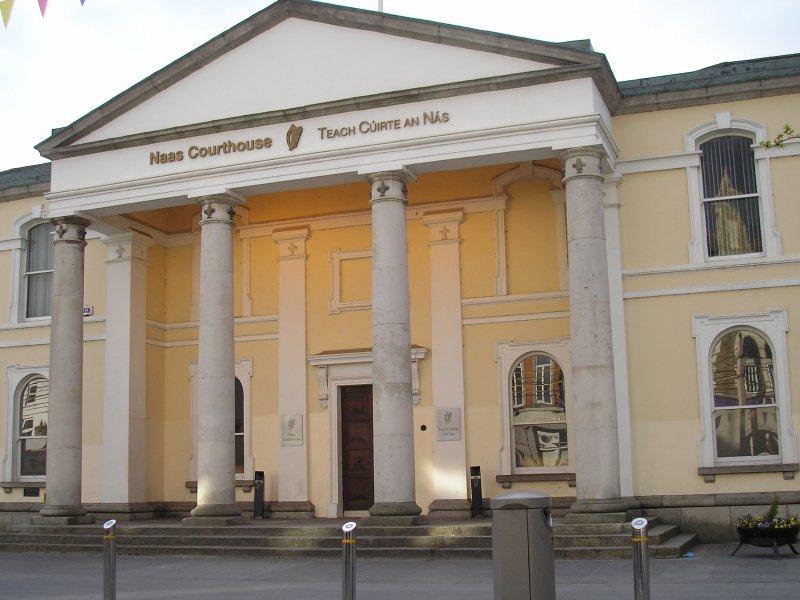 A Kildare business has agreed to pay a donation to charity after pleading guilty to a breach of the environmental pollution regulations.

At Naas District Court on July 3, Patrick Keane and Riverbower Limited, which runs the Hanged Man's licenced premises in Milltown, Newbridge, pleaded guilty to breaching the regulations by burning waste near the premises on January 7 2015.

The charge was brought by Kildare County Council.

David McEntee, solicitor for the Council, said Mr Keane had no previous convictions and had pleaded guilty to the offence.

Mr McEntee said the defendant had now fully complied with the regulations and a company had been hired to clean up the area. Mr Keane’s legal representative suggested a donation to charity. Judge Zaidan said that it would have to be “meaningful.”

The judge was told that, along with other businesses, Mr Keane was struggling and he did not have unlimited means.

Judge Zaidan said Mr Keane had made good the wrong that that there was pollution but no long term damage. He adjourned the case until December 4 to give Mr Keane an opportunity to pay €750 to the Newbridge Day Care Centre and €1,000 to the National Maternity Hospital in Holles Street.