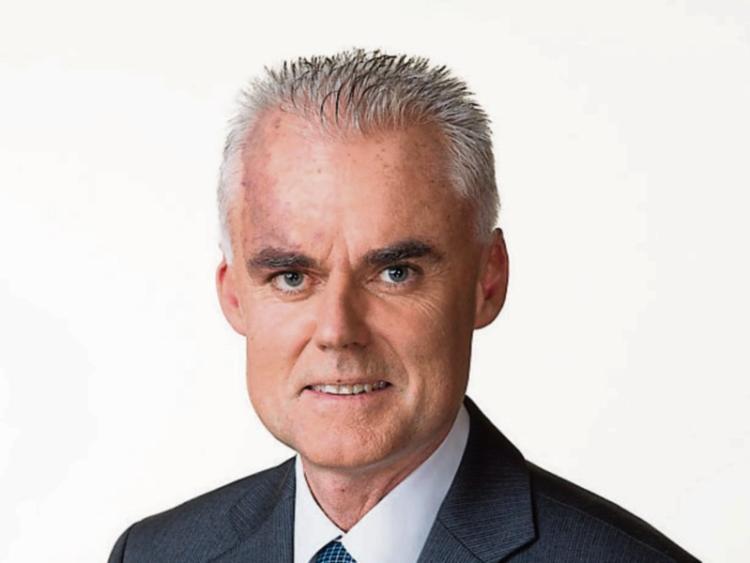 Fergus Carpenter, chairperson of Sallins Community Council has been a pointed as a local area representative for Labour.

Mr. Carpenter contested the last local elections in May 2014 as one of three Labour Party candidates seeking a seat on Kildare County Council to represent the Naas area. Only one, Anne Breen, was elected.

SCC is the foremost community organisation in the area and campaigns for better facilities for people living in the town.

This included lobbying KCC to acquire 33 acres of land which will be used as a site to facilitate community activities.

Mr. Carpenter is the principal of a special school and has lived in Sallins since 2003.