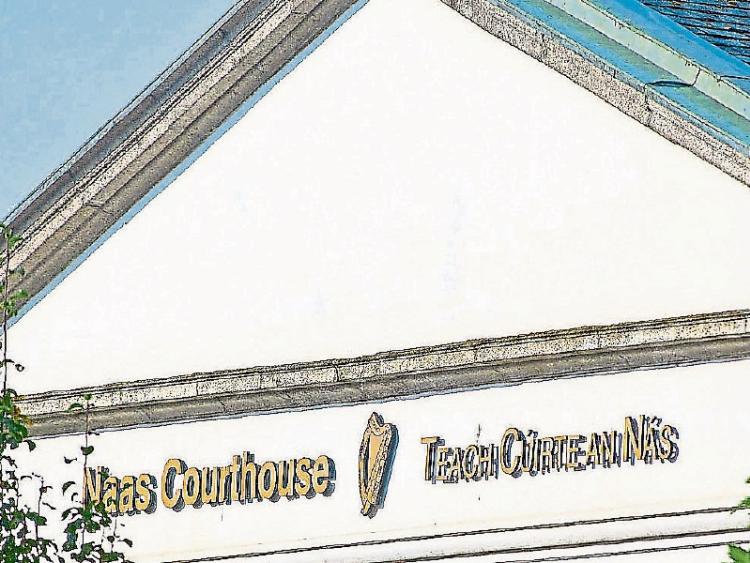 A man serving a jail sentence has been jailed for one month for the theft of a laptop on a train.

At Naas District Court on June 1, Garda Inspector Mel Smyth said that the computer was taken on a train going from Thomastown to Kilkenny.

The female owner of the laptop was travelling on the train. She put it in a baby pram. Mr Dempsey had observed this and took it.

He got off the train in Kildare town. He was stopped by Gardai.

While he admitted to taking the computer, it was not recovered, Judge John Lindsay was told.

He is currently serving a sentence following a conviction in Carlow Circuit Court for a breach of the Misuse of Drugs Act in March 2012.

He had a previous history as a plasterer. He left school at the age of fifteen and had no Leaving Cert.

He was now expecting his first child with his partner.

In the days before the train theft incident, he was bereaved and was drinking heavily.

“His judgement was somewhat impaired by alcohol,” said Mr Wickstead.

The Court was told that Mr Dempsey was due for release on July 29.

This was his first theft and he struggled with addiction.

He said Mr Dempsey had gone to a centre for addiction treatment but had relapsed. He asked the judge if any sentence could be suspended.

The judge jailed him for one month, starting from May 20.