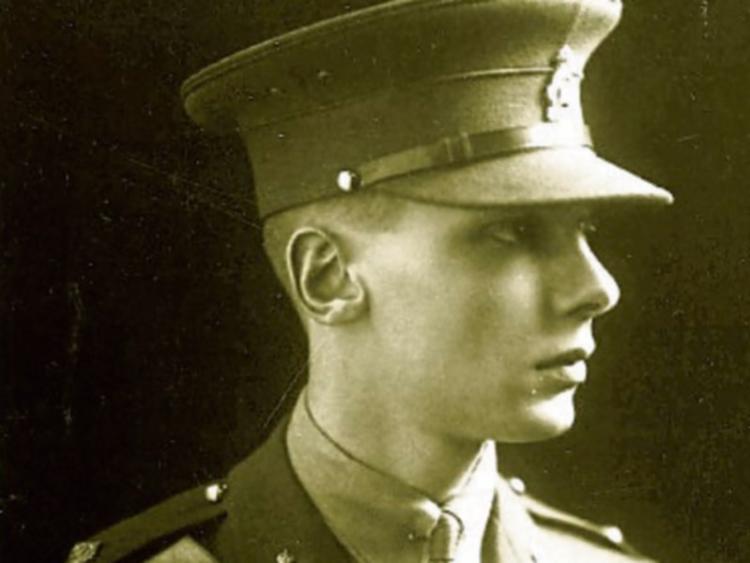 Two Naas writers and historians have compiled a book about a British Army officer who was held prisoner by the German during World War II.

Charles Clements, a native of Killadoon, Celbridge, also served in the Low Countries, North Africa and Greece (where he was captured in 1941). Throughout his army career he kept a diary and later began to organise his writings for publication.

The authors have used his diary, memoirs, letters and pictures to produce a highly readable book.