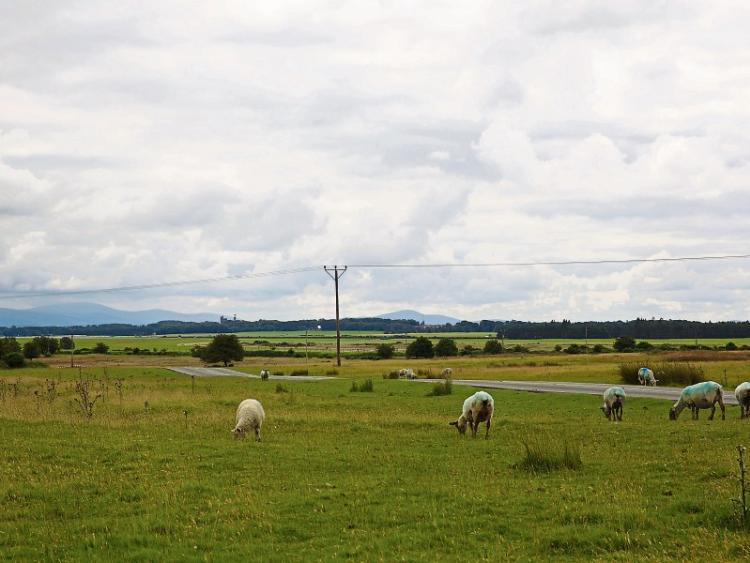 Unless you’ve been living in a cave, you’ll know about Dan Donnelly who fought a storied fight in the Curragh hollow that still bears his name.

Plenty of people around the world know Dan’s story too.

A few years back, his mummified arm went on a tour across America and people turned up. The tour was a success and the story got a bit of press. But then a heavyweight life underscored by a stolen arm was always going to travel.

Donnelly’s life is just a small part of the Curragh’s wider story, that includes the internment of German soldiers during World War II, the layers of military history within the Camp itself, and the ancient history of the tribes that once lived and fought on the plains around it thousands of years ago.

Evidence of that history is still dotted across the miles and miles of surrounding acres.

Though sometimes its hard to see it, through all the dumped rubbish, tyre markings from hand-brake turns gone crazy and the absence of any real promotion.

Sometimes I’m guilty of only seeing the Curragh in terms of horse racing or just a great space to escape into in a pair of runners.

But the Curragh is to Kildare what the Burren is to Clare — but with a lot more to offer.

And the more I think about it, the more clear it becomes that the neglect of the Curragh is a terrible missed opportunity.

Because in another jurisdiction, the Curragh plains would be treated like a national park. It would be protected, maintained and promoted.

And the Curragh Camp would be made into a national military monument.

I visited Birr Castle at Christmas and the centre-piece of the castle’s attraction is that it is home to the world’s first telescope.

Somewhere along the way, some genius got the notion that promoting this telescope and building an interactive museum around it might just work!

The fail-safe bet paid off too.

Now a couple of hundred thousands tourists a year pass through the place, and for a small town in rural
Ireland, Birr bucks a trend in that you’d do well to find a boarded-up shop in the place.

It’s a bit like the Titanic Quarter in Belfast, where some other genius figured that making the best of the one thing about the city’s distinctive history that no other part of Ireland could would prove a winner on the tourism front.

So they built it, sold it well and hundreds of thousands come every year.

Of course, the history of horse racing in Kildare is quite rightly celebrated and the National Stud is an amazing success story for the Curragh.

The spotlight on that should never dim. 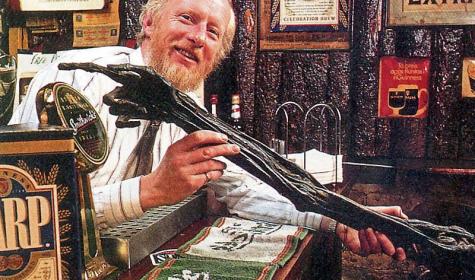 The late Des Byrne of the Hideout with Dan Donnelly's arm

But whoever is in charge of planning Kildare’s future tourism strategy is napping on the job if they don’t see the bigger opportunity here.

I read in the Leinster Leader that Kildare Failte and the Department of Tourism are planning a new tourism drive in the county, and forgive my cynicism, but I’m guessing that all the money will be spent on on promoting the same old same old.

When the next thing that effortlessly needs promoting is hiding in plain sight, sometimes under pile of rubbish, and with a story so good but so blatantly ignored that it amounts to something close to a scandal.

The Curragh isn’t only a Kildare resource.

It’s a national one with the kind of history that people would pay to experience if it was given to them.

Treat the Curragh plains like we’re proud of them, and pull the timeline of all that history together into one building that can one day become a heritage centre.

Then, promote the Curragh and all its riches the same way people have done with national resources in Clare, and Birr and Belfast.

I’m telling you that’s a story that would travel.