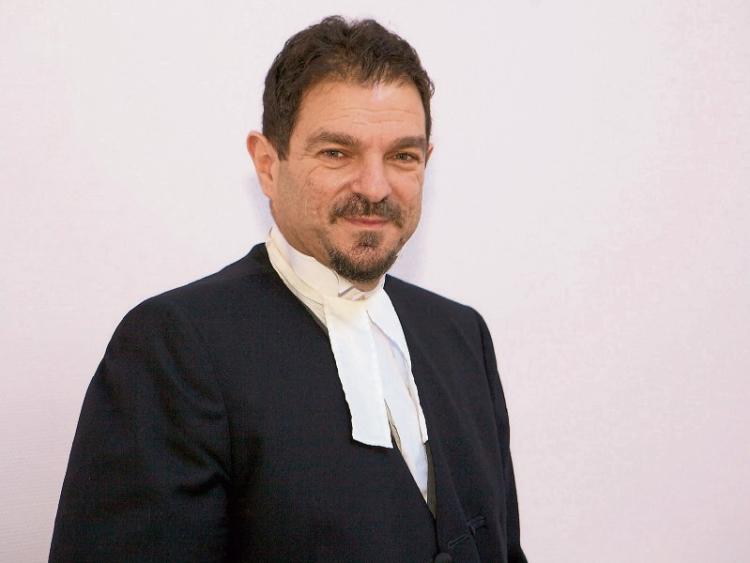 The Oireachtas needs to address the issue of fixed penalty fine notices not being delivered and the effect of that on the Court Service, District Judge Desmond Zaidan told a Court sitting on Thursday, May 11.

The judge was in the middle of hearing over a hundred speeding prosecutions.

The defendants had been summonsed to the Naas courthouse on the basis that they had not paid the fixed penalty notice.

But many of them said they did not receive the notice.

A person who gets a conviction in court receives potentially higher fines and an increased number of penalty points, than if they paid the fixed penalty notice.

Judge Zaidan said the problem with the notices has been going on for over a decade but the Oireachtas has done nothing about it. “The whole country knows about the problem. It is embarrassing,” he said.

The judge said that “in fairness to people who come here and say they did not get the notice, most acknowledge they were speeding".

Around 105 speed fine cases were listed for the day, the prosecutor being Supt Keane.

Some cases were adjourned and some of the defendants did not turn up.

Many travel long distances to attend the court as they are prosecuted for speeding on the national primary route.

Fines handed down vary. If defendants turn up in court or have a solicitor represent them, this is taken into account.

Some who do turn up complain they have to take a day off work.

A large number said they did not get the fixed penalty notice but admitted to the speed.

Others confess to forgetting to pay.

On May 11, one person said their notice slipped behind a dresser and they forgot about it.

A small number of those present on May 11 said that the date of the offence was also a year ago.

The changing of addresses is a problem.