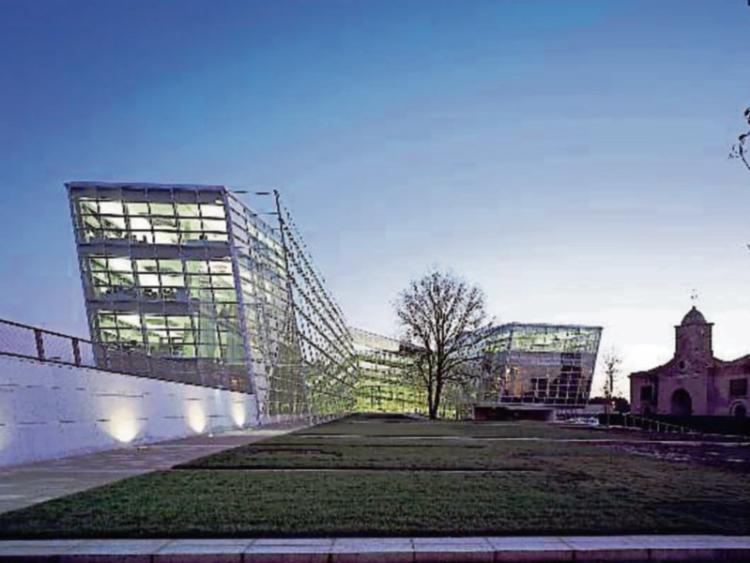 Kildare County Council is reissuing a call for contractors to submit tenders to redevelope the Tankardsgarden halting site in Newbridge.

In an article in The Irish Times last week, it revealed the county council had not drawn down the €700,000 allocated to the county over the past three years for Traveller accommodation.

The paper said a planned eight-unit Traveller housing site at Tankardsgarden was approved in 2012 and was expected to be opened in 2014, but construction had still not begun on the development.

Cllr Sean Power had raised the issue of the delay on the Tankardsgarden site at last months’ Kildare Newbridge Municipal District meeting.

The council said it had received approval to develop the eight bay halting site and caretaker unit.

“The proposed site incorporates part of the existing halting site. The proposal includes works to the existing river bank. The intention is to develop the site in two phases with four bays in each phase,” it said.

“Design team consultancy services were tendered to the Kildare County Council framework agreement for Architect Lead Design Team Services but there was a poor response,” it added.

“We are currently preparing a tender for the design team services to be issued to the national framework agreement for Architect Lead Design Team Services administered by the Office of Government Procurement as agreed with the Department of Housing.”

The council said it hoped for a better response to the tender process.