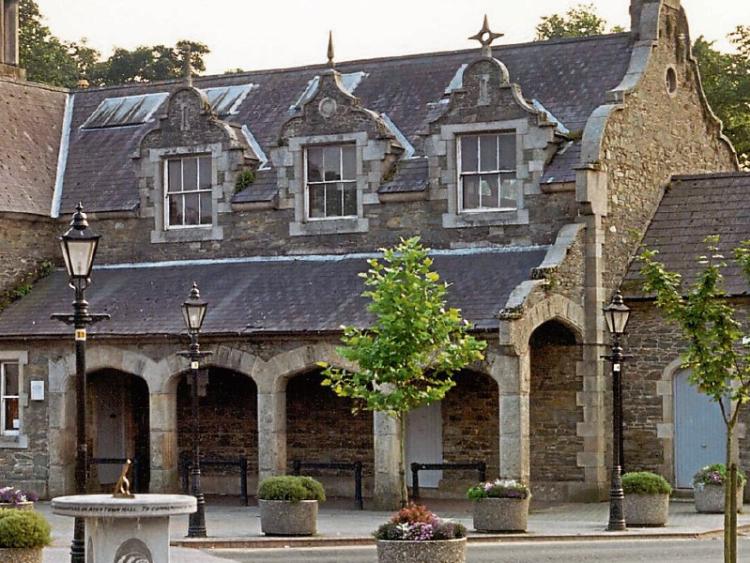 A man who was before Athy District Court last week, was sentenced to eight months in prison after he attempted to take an electronic tag from a jersey in a sports shop, causing damage to the top.

Eric Broughwell, with an address listed as 77 Rathstewart Crescent, Athy, was before the court for causing criminal damage to a sports top valued at €70 on August 28 last at the JD Sports shop in Newbridge.

He denied the charge.

The court heard from a witness from the shop who was working there on the day.

She said that the defendant first approached her while she was working on the till. He wanted to return items of clothing to the store, however he did not have any reciepts and so was told that they could not be returend.

He wouldn't take no for an answer, the court heard.

The court was then told that the defendant went into the changing room with four items of clothing. However one was concealed inside the other so it looked like he was carrying three instead of four.

He spent nine minutes in the changing room.

Afterwards, the employee noticed that one of the tops looked damaged and that there was ink on the floor. She explained that “ink spills out” when someone tries to break a tag on an item of clothing as ink is released from the tag.

The employee approached the defendant and he denied any involvement.

He became very agressive and the employee decided to call the store security.

The court heard that the top — a hoodie — was damaged beyond repair and no longer in saleable condition.

The hoodie was not brought into court, however it was established that gardai had seen the damage done to it.

Judge Desmond Zaidan said that the allegations in this case are criminal damage to a hoodie and that he was satisfied with the court evidence that the hoodie was damaged beyond repair.

He sentenced the defendant to eight months in prison.