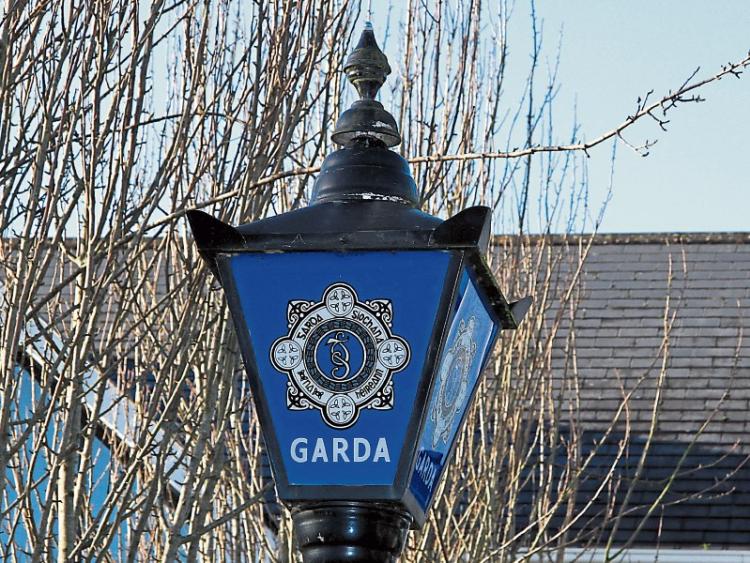 Gardai are investigating two separate and unrelated incidents of women fighting in public. On Saturday, April 15, at 9pm in Ottomy Crescent in Clane two women were involved in an altercation. One fled the scene.

Meanwhile at the Willows, Castlefen, Sallins, on Sunday, April 16, just after midnight, two different females were involved in an altercation.

A Garda source said that there was a “large amount of alcohol involved”. In both cases, Gardai are seeking witnesses.