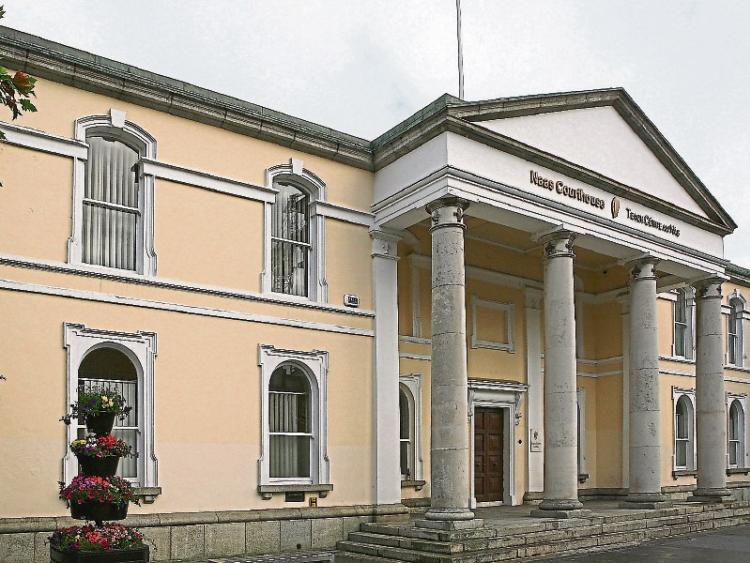 A man who stole items from the car of people out walking has been jailed for 12 months for handling stolen property.

Jimmy Connors (20), with an address given at 224 The Avenue, Belgard, Tallaght, was convicted of handling stolen property at Cloughlee, Manor Kilbride, Blessington on March 27 last.

When he appeared before Kilcock District Court, sitting in Naas on Tuesday last, April 4, the court was told by Gardai that, at around 1.30pm at the location, a couple had parked their car and were out for a walk.

The door had been damaged previously, and could not be locked. On returning to the parked car, they saw Mr Connors leaving it and taking off in another vehicle.

They found that some of their items, including a laptop, were missing. The injured parties followed his car for two miles and saw property being thrown from it.

At a cul de sac, Mr Connors left the car and ran into a field. Later, he was arrested and remanded in custody.

He admitted the offence. It emerged there was €450 worth of damage done to the laptop.

Judge Desmond Zaidan was told that the defendant had 28 previous convictions, a number for which were for theft and burglary.

These were due to the need to feed an illegal drug habit.

Gardai said he made an effort to bring them and show them where the things he had taken from the car were thrown. The sentence was backdated to March 28, when Mr Connors was taken into custody.