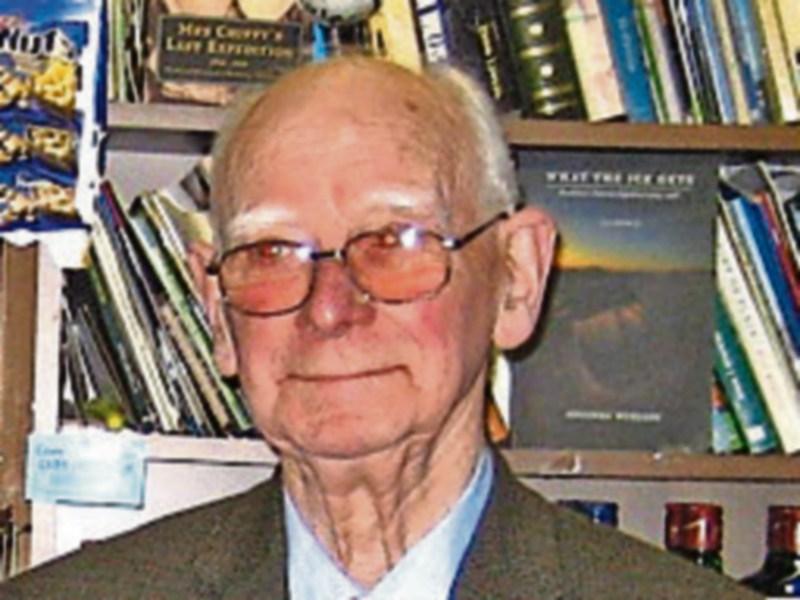 One of Athy’s legendary figures, Frank O’Brien, has passed away.

He ran O’Briens Bar and Shop on Emily Square since 1948. The family-run business was established in 1875 by his grandfather.

He was predeceased by his wife Treena (nee Carney) and is survived by his son Frank, daughter Judith (Guernon), daughter-in-law Seok, son-in-law Marc and sister Nan (Belford).

His remains will be reposing at Rigney’s Funeral Home, Athy on Tuesday from 7pm with Rosary at 8pm.

The deceased was well into his 90s.

He was given a lifetime contribution award by the now defunct Athy Town Council in 2012.

“Athy is the only town I know so I can’t compare this to any other but as far as I am concerned it is the best. I have no time to retire. I just do my bit for Athy. It is a great honour.

“I could tell you the history of most of the old families in this town,” he told historian Turtle Bunbury some years ago.