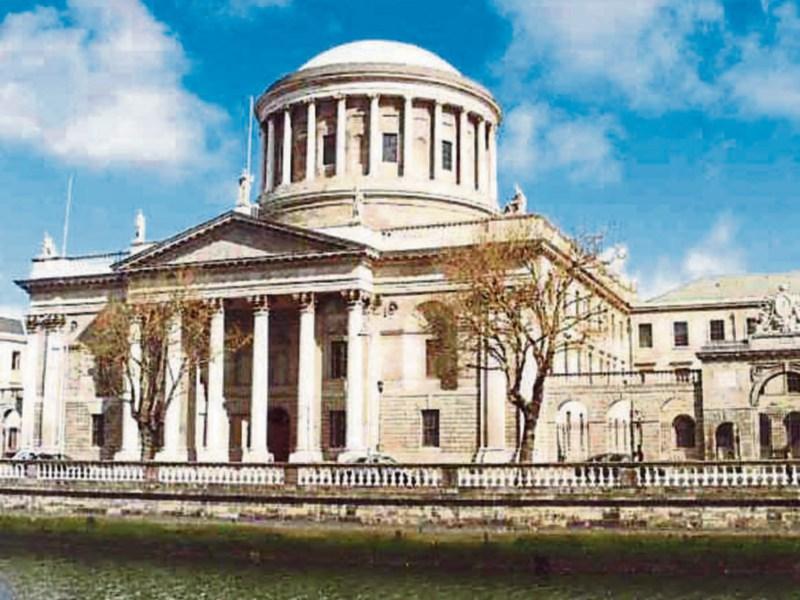 A Kildare bank manager's High Court action against her employer, brought after she was suspended from her position, has been settled.

Clodagh Kinsella sued Ulster Bank after it brought disciplinary proceedings against her.

The bank accused her of applying a substantially higher than normal interest rate to a €100,000 savings account held by her parents.

The bank further claimed that at one point it was believed up to ten times the correct rate was obtained by  her parents on the deposit account with their life savings.

Ms Kinsella, of Collegewood Park, Clane, who had been working in banking for 20 years, denies the accusations.

She had brought proceedings against the bank aimed at ending both her suspension and the disciplinary process, on grounds including that the investigation was taking too long. She also claimed she was denied fair procedures and was suffering stress because of her unfair treatment.

She further claimed she was suffering reputational damage.

The bank, in opposing her claims, said it had complied with its own procedures. The investigation had taken longer than expected due to the intricate nature of what was involved, it argued.

It also argued Ms Kinsella failed to adhere to instructions that staff should avoid financial conflicts of interests by never making transactions on behalf of friends or family.

The action opened before Ms Justice Carmel Stewart last month, but had been adjourned until Tuesday after an issue arose over the discovery of documents in the case.

When the matter returned before the court Ms Justice Stewart was told the case had settled. No details of the settlement, which is understood to be confidential, were revealed in court.

Previously the court heard Ms Kinsella was suspended on full pay by the Bank in May 2015 to allow an investigation be carried out. She was told the process would be done as quickly as possible.

A year later, in May 2016, she was notified by the bank she would face disciplinary action alleging that between 2008 and 2014, she directly or indirectly instructed the bank's Capital Market Unit to apply a substantially higher interest rate to her parents' Ulster Bank deposition account.

A brother of Ms Kinsella's worked in the Capital Market unit until his employment ended in December 2015, the court also heard.