Naas library move to Town Hall still on the cards 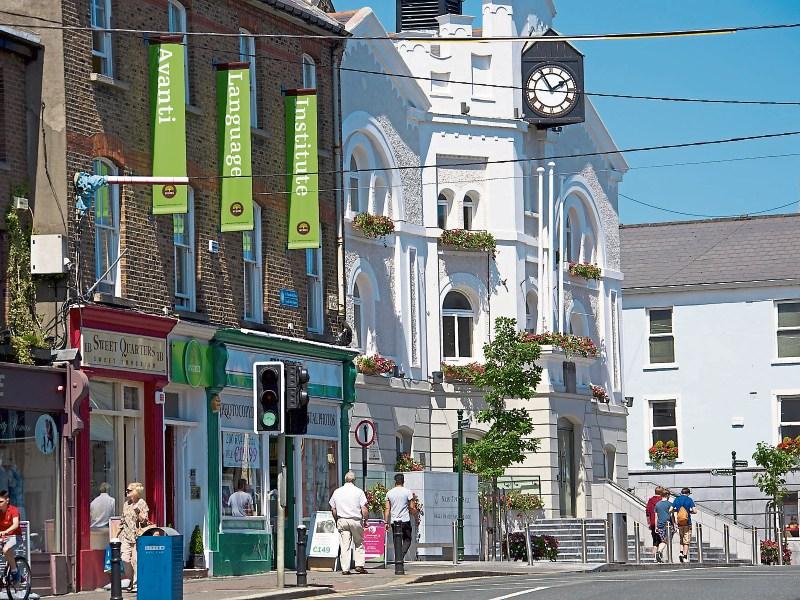 A relocation of Naas Library to the Town Hall is still likely to happen.

The local authority is seeking the funding necessary for the move to take place, and once this happens it is likely to proceed.

Ms Williams described the existing premises as a lovely building “with lots of space and full of light” adding “I’m sure that most people will be disappointed with the change.”

Ms Williams added that it is easier to find a parking space at the harbour and the nearby canal setting provides an attractive break for readers, especially students.

“Parking near the Town Hall is nearly impossible, especially when the court is sitting,” she said.

Labour councillor Anne Breen said she fully supports the move because the Town Hall it not used enough.

“The Town Hall is open more often than it used to be but when I was first elected it was only open for seven hours a week.”

Cllr Breen said that there are adequate spaces at the car park at Friary Road (Hedderman’s), where it is proposed to change the parking rate from 50c an hour to €3 a day.

She added that this car park is normally only 20% full, except on Saturdays when it is free and a market takes place nearby.

Cllr Breen said the existing library building would be used as a community venue in the future.