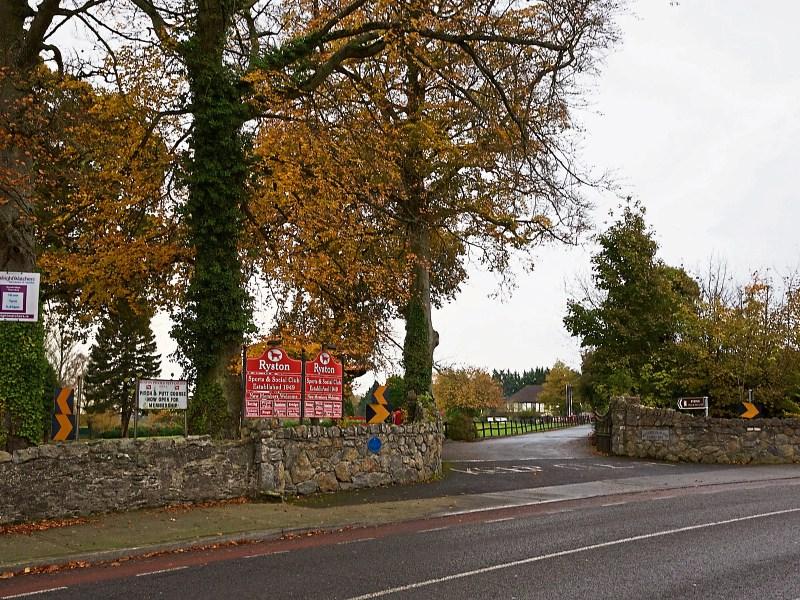 Ryston Pitch and Putt Club needs an extra €9,300 to upgrade its facilities in advance of the Inter County Championship on September 9 and 10.

The club made a presentation to the Kildare Newbridge Municipal District meeting last Wednesday, March 15.

Sean Kearney told councillors it normally costs €19,000 to run the club every year, but it had to spend extra money to bring the course up to the high standard expected at such a prestigious competition.

He told the council the club was formed in 1960 as part of Ryston Social Club, which was founded by Irish Ropes in 1949.

Mr Kearney said the club has members aged from eight up to 90 and membership is open to all.

“This is a very special occasion for the club and we will hope to make it a great championship,” he said.

The event will have 24 teams with six players each, attracting followers from all over the country. Mr Kearney said 33 rooms had already been booked at Hotel Keadeen, while others had also booked into the Gables and Bardons in Kilcullen.

The event will also feature face painting, bouncing castles, music and food. Mr Kearney stressed the competition would have a positive economic benefit on the locality. He said Ryston had volunteers to provide the labour but needed extra funds to carry out upgrades to the course. He said the championship would be rotated on an on going basis and Ryston wanted to compete for that.

Cllr Mark Lynch asked if they had applied for any council grants. Sean said they had secured €50,000 for machinery last year, but had not applied this year. Cllr Murty Aspell paid tribute to the club and its endeavours. The club said it would also be seeking sponsorship.

Cllr Fiona McLoughlin Healy asked what was the shortfall. Darren Keogh said they needed €9,300 for the jobs they wanted to do.

She said that was a lot of money and asked what was the club’s bottom line figure.

Cllr Suzanne Doyle also asked the club to reexamine their costs. She said it was a pity they missed the community grant deadline by just one day.

The club was asked to come back with a figure. No committment was given on the funding.