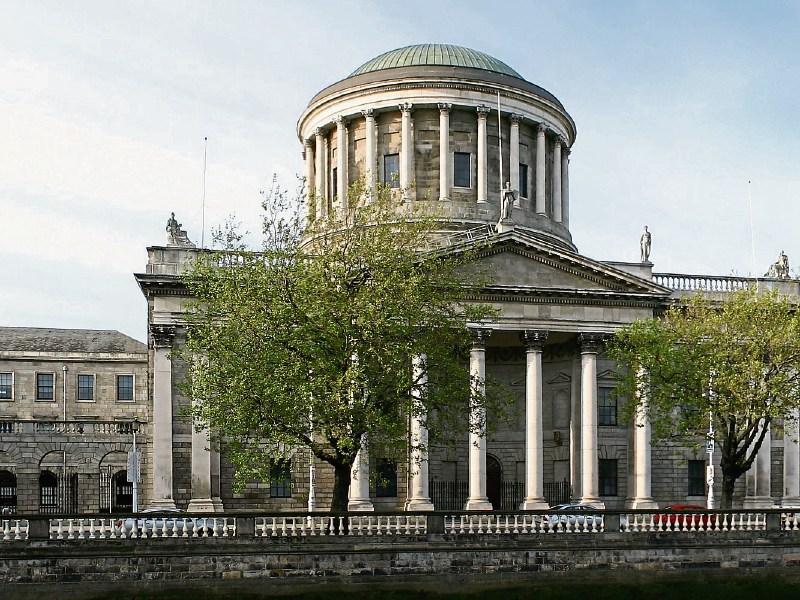 An appeal brought by a teacher who lost her damages claim over a newspaper article, written after she was found with a mobile telephone in her bra strap when going through a security check at the Mountjoy Prison Complex, has been withdrawn.

Katherine Boyle took an action against the Governor of St Patrick's Institution, the Irish Prison Services, the Minister for Justice and the State following an incident that occurred on September 3, 2008.

On that date Ms Boyle, who taught in the prison system for 15 years, had been teaching at St Patrick's Institution for Young Offenders.

The phone was discovered when she was passing through a security screening unit, which included an X-Ray machine, at the entrance of the prison. She claimed she forgot she had the phone on her.

As a result, her security clearance, allowing her enter the prison, was revoked and she has not worked in the prison system since.

The article said an unnamed prison worker was suspended after being caught trying to smuggle an illegal mobile phone into a jail hidden inside her bra.

She claimed the article distorted what occurred, and the defendants breached her rights, including to privacy, fair procedures and to be employed freely within the State. The Prison Service should not have disclosed material to the media, she claimed.

The article, she alleged, was deliberately leaked to paint the prison service and new security system in a good light.

The claims were denied.

During the trial, Mr O'Toole refused to divulge the source of the story to the court.

Dismissing the claim in a judgment delivered in July 2015, Mr Justice Barr said he was not satisfied information which was supplied to the journalist "constituted confidential information, the disclosure of which would give rise to a claim in damages".

He was satisfied "none of the defendants deliberately leaked or authorised the leak of this information to the journalist". The Judge said "he was not satisfied the leak could only have come from a prison officer".

Ms Boyle's appeal against the High Court's decision was due to be heard by the Court of Appeal, comprised of Mr Justice Michael Peart, Ms Justice Mary Irvine and Mr Justice John Hedigan, today, Tuesday, March 21.

However, the court was informed that the appeal had been withdrawn and that all costs orders made in High Court could be vacated.