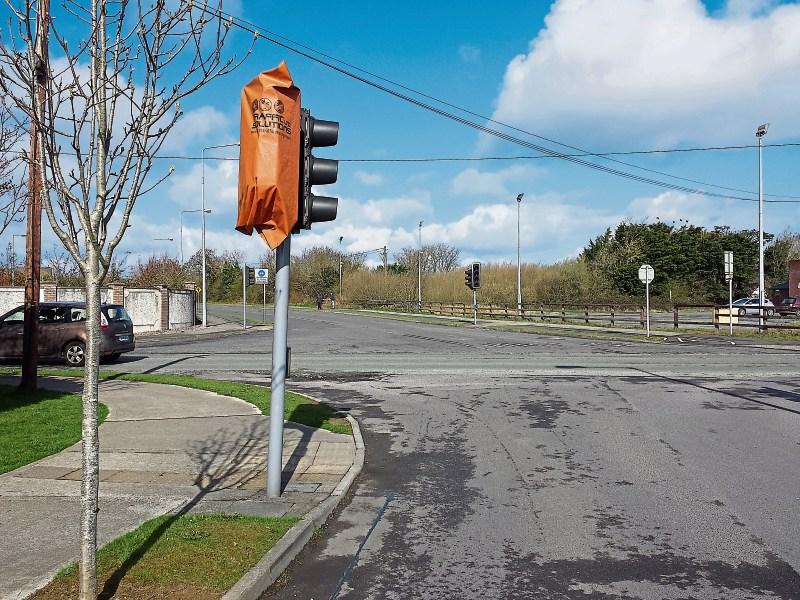 Funding issues are likely to delay for some time the completion of a planned bypass in Clane.

At the Maynooth Municipal District meeting on March 6, Cllr Brendan Weld asked officials about progress on the Capdoo Bypass.

In a written report, the executive said: “While Notices to ‘Treat’ were issued to landowners, there is no expectation of state funding for this project in the medium to long term due to the existence of a number of projects of greater priority throughout the county. Therefore, if this project is to be advanced, it will require local or other sources of funding. If the council is successful in securing funding under the Local Infrastructure Housing Activation Fund, (LIHAF), there will be a requirement for 25% matching funding to be put in place by the council. Therefore we must await the LIHAF approvals before committing to use any further funds from the Development Contribution Scheme.”

Cllr Weld said there has been a lot of recent housing development in the area. “This is a vital link. This seriously needs to be looked at,” said Cllr Weld, of the Capdoo bypass. “Some form of progress is needed,” he added.

Director of Services, Niall Morrissey, agreed that the bypass is necessary it is back down to money. He said there is “not a hope in hell” of getting any money from the State at this stage.

There are a number of projects prioritised over this, he said.

Mr Morrissey said they could look at development levies.