'The Doctor's Wife is Dead' 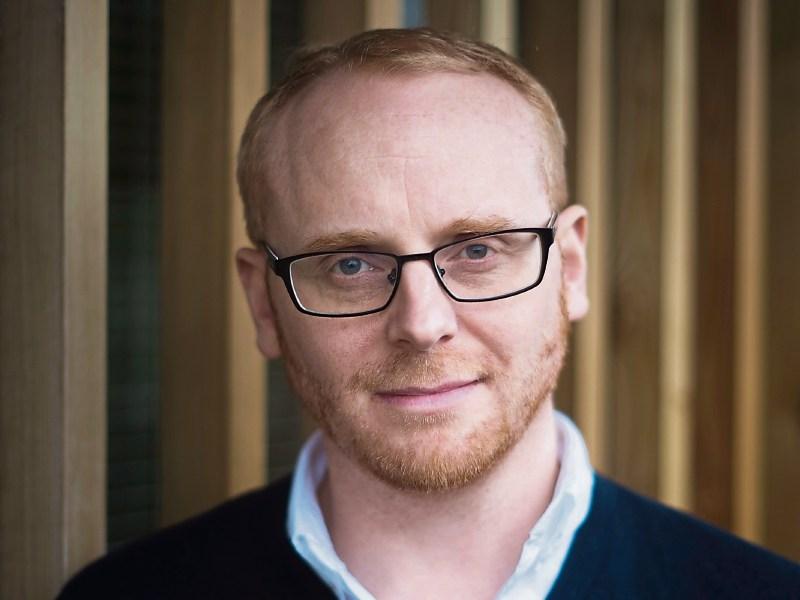 A man with a strong Clane link has hit the headlines in the book world.

Andrew Tierney, who went to school at Clongowes Wood College, and is married to a local woman, has just published his first book, The Doctor’s Wife is Dead.

A true story set in Andrew’s native Nenagh, County Tipperary, it concerns a mysterious death in 1849, of a woman called Ellen Langley, nee Poe, who is related to him.

The wife of a local doctor in Nenagh, she was buried in a pauper's coffin and her husband was charged with her murder.

Family members had a cache of documents and passed them onto Andrew, who tracked members of the Poe family to Dorset, UK, in his research.

Penguin have published the book, which has the makings of a television drama or film.

Andrew, who studied art history at UCD and a Phd in archaeology, is married to Sarah, daughter of former Clane Community Council chairman, Des Drumm, and Jeannette.

The son of John and Fedelma Tierney, Andrew moved to Tipperary when he was five and attended Clongowes from 1988-94.

He enjoyed his time there and was interested in things mainly on “the arty side”.

He is working at Trinity in a research project on Victorian Dublin as well as on the Pevsner Architectural Guide to Laois, Offaly and Kildare. “I spent a lot of last year going around Kildare,” he said.

His researches into the death of his relative, Ellen Poe, has led to a fascinating insight into an inquest and murder trial in Nenagh in the Famin years.