Kildare man jailed for handling stolen 'One For All' gift card 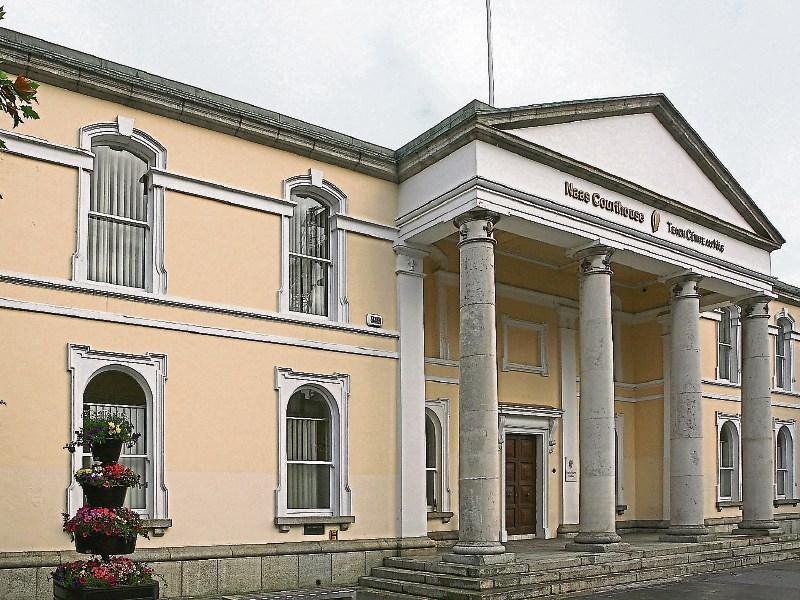 A man has been jailed for eight months for handling a stolen gift card.

Martin Foley (45), of 50 Castle Park Athy, was convicted of the offence at Naas District Court on Thursday, March 9, last.

At the outset of the case, David Gibbons, solicitor, representing Mr Foley, said that his client had initially wanted trial by jury, but was now pleading guilty to handling the One For All Gift card which was valued at €340.

Garda Seamus Doyle said that on September 24 2016 he stopped Mr Foley, at College Park in Newbridge, for a search under the Misuse of Drugs Act.

He found him in possession of a card and it emerged that it had been stolen from Mark Kane in Athy, a gift from his workplace. The card was recovered and had not been used.

Judge Desmond Zaidan was told that Mr Foley had 68 previous convictions for theft and fraud.

The judge said: “We are all familiar with Mr Foley. He looks a lot better.”

Mr Gibbons said that his client was the father of a child and wanted to improve the relationship with his child.

He had received an 11-month sentence recently in Athy and was due for release in September.

He had engaged with Trinity House on a methadone maintenance programme and planned to go to Cuan Mhuire at the end of his sentence.

Mr Foley was jailed for eight months on the handling charge.