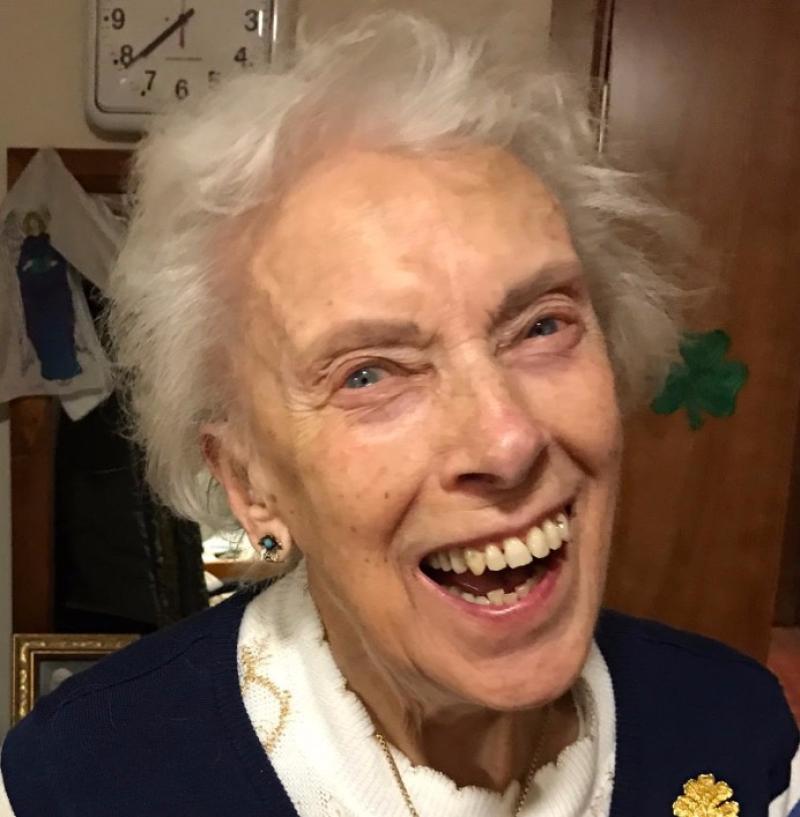 Maynooth resident Doreen Thew would put many technophobes half her age to shame.

The 92-year-old, who is a resident of the TLC Nursing Home, has been shortlisted for the 2017 open eir Silver Surfer awards, which recognise the achievements of older people using technology.

The Nursing Home had to get a wifi booster for her room, because there was no way Doreen was going to be separated from her iPad.

Staff and residents describe Doreen as an "inspiration". She uses her iPad to keep in touch with family all over the world, to shop online, and to identify the birds that gather in her garden. And, like social media stars Kylie Jenner and Kim Kardashian, the Kildare woman even Snapchats!

Doreen is the only Kildare resident nominated for the awards, among 25 nationwide.

According to Justin Moran of Age Action, "It is hard to believe, but the majority of older people, 53 percent, have never been online. Only 3 percent of those aged 75 and over have used the internet."

The Silver Surfer awards will be held on March 28. 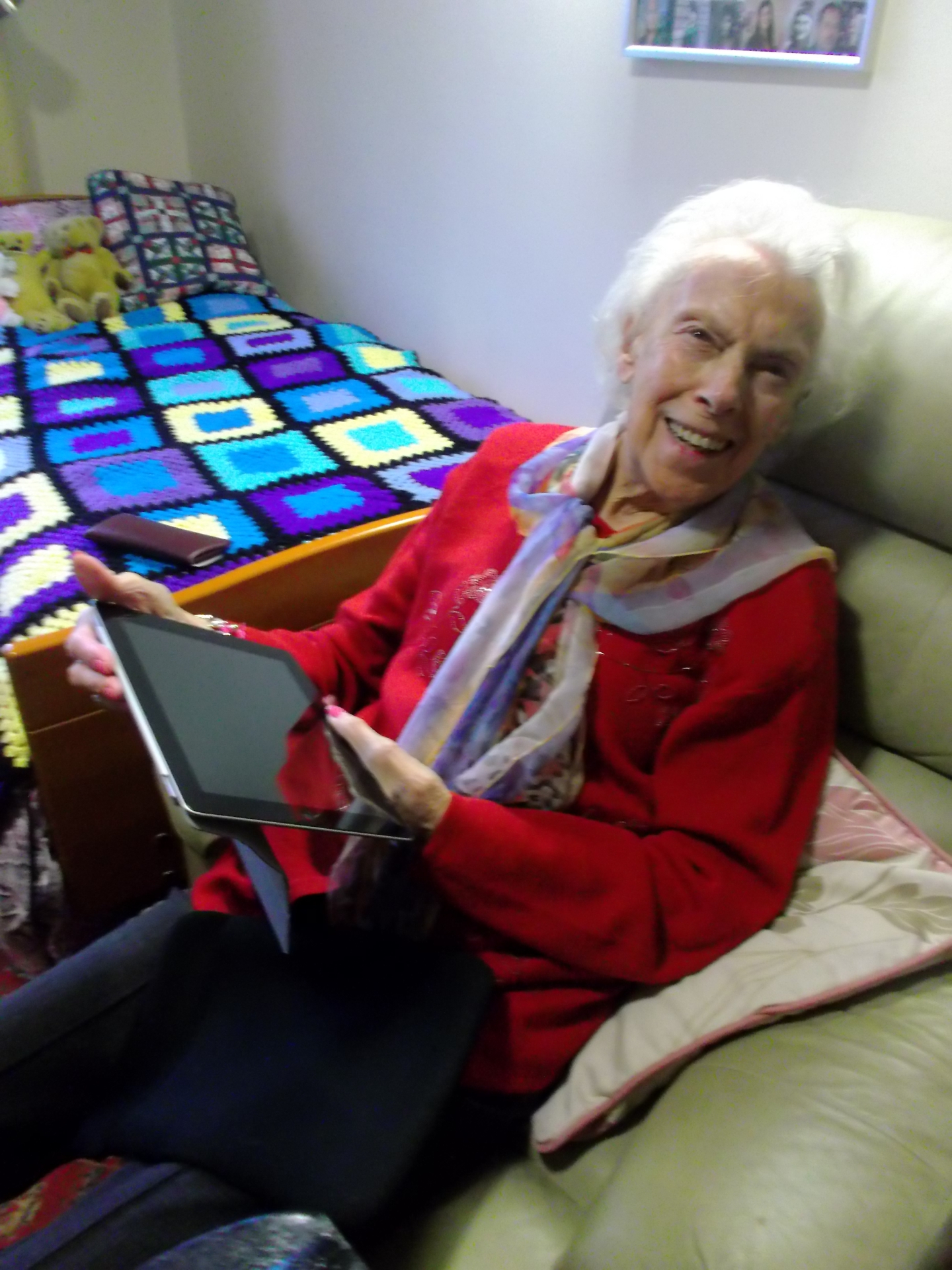