Car park at Naas Sports Centre is 'too small' 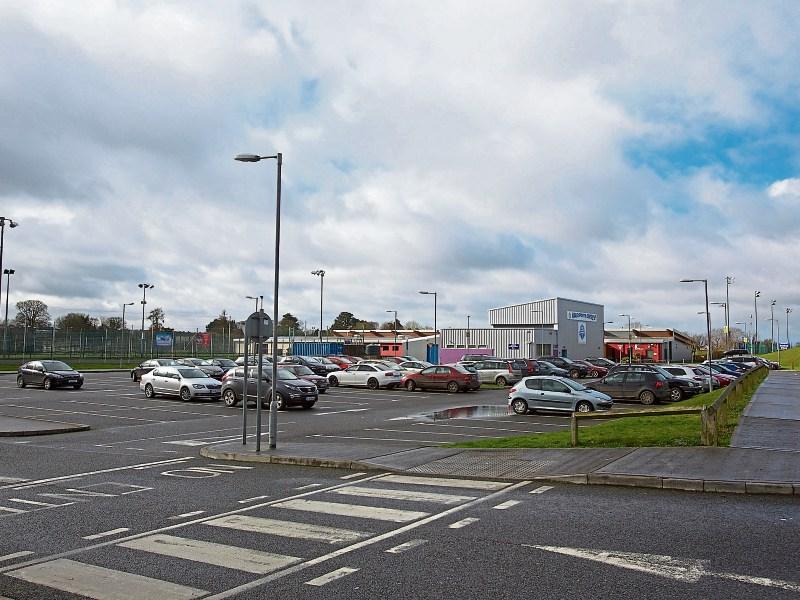 The carpark at Naas Sports Centre

Pressure is mounting for the car park at the Naas Sports Centre to be extended.

The absence of an adequate number of car park spaces at the Caragh Road facility means that visitors sometimes park in the housing area.

“People are coming there in droves,” said Cllr Seamie Moore.

He told a recent Naas Municipal District meeting: “The swimming pool has been a huge success.” Naas Sports Centre is adjacent to the more recently built K Leisure centre, which houses a pool.

Cllr Moore said that the council had committed itself to building a an extension to the to the car park around the time the skateboard park opened nearby.

KCC initially said that it found no evidence of an undertaking to construct an extension at this “private facility”.

However Cllr Moore took issue with the reference to a private facility, saying that it is a public facility built with public money.

Cllr Darren Scully said the centre had been “a massive success” and it serves a huge catchment area.

He added: “There is not enough parking space so people park on the grass verges and on the footpaths.”

He insisted that there was agreement to extend the car park but this decision “may have slipped through the cracks.”

It emerged at the meeting that the estimated cost of the work is €250,000 and drawings have been completed.

Residents living nearby have also compalined about the parking habits of some of the clients who are using the centre.