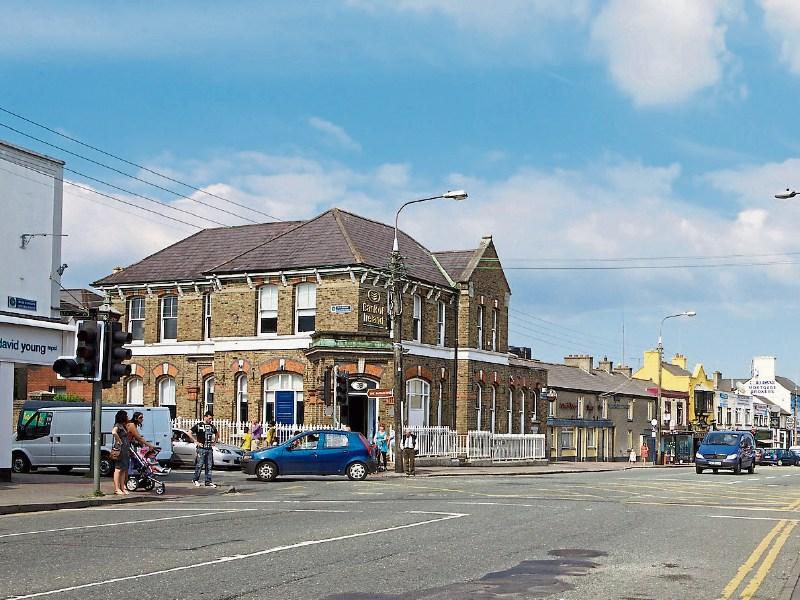 Preparations for the upgrade of the Newbridge sewerage system are underway.

Cllr Suzanne Doyle asked the recent Kildare Newbridge Municipal District meeting for an update on the works and an estimated time for completion.

She was informed the two contracts are being project managed by the council on behalf of Irish Water.

The Newbridge Eastern Interceptor Sewer is at the planning design stage. Permission has already been granted for pumping stations at Kilbelin, Little Connell and Newhall. Irish Water has received expressions of interest from contractors.

The process of acquiring the land will be carried out through Compulsory Purchase Orders (CPOs) during from May to August, with work due to start next year.

The project is expected to take two years to complete.

The second contract is also at the planning design stage. Planning has been granted for the Monread and Clane pumping stations. Several contractors have expressed interest in carrying out the work. It will also be pursing a CPO in the coming months with work due to start after May next year.

“It should be noted that in the Newbridge area the following changes have been made by Irish Water to the original proposal for contract 2B. Tankardsgarden Pumping Station and associated rising mains together with a trunk sewer to serve lands north of the railway have been removed from the contract,” it said.

“Upgrades of the Athgarvan and Walshestown Pumping Stations have been removed from contract.”

Cllr Doyle emphasised the importance of the project for the locality.