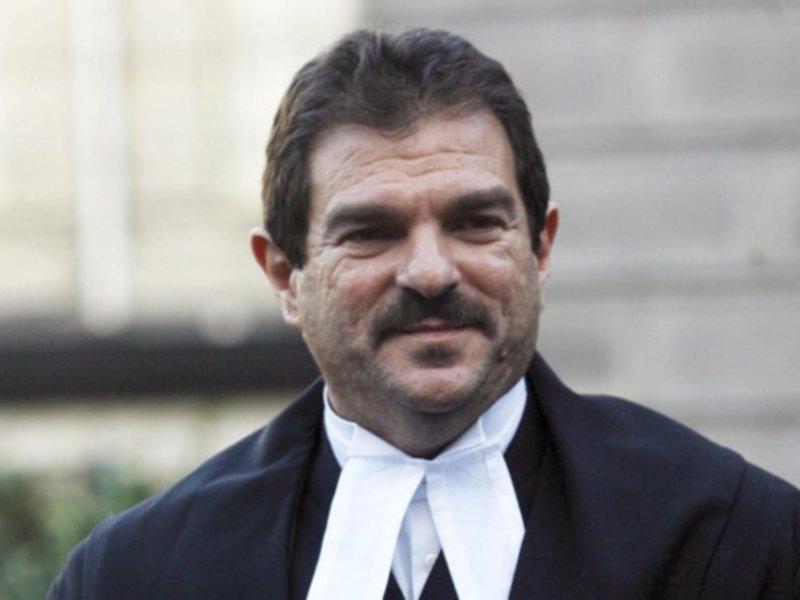 A Cork man with some 431 previous convictions appeared at Naas District Court on Thursday, March 9.

He pleaded guilty to driving with drugs in his system and dangerous driving on the M7 at Newhall on December 20, 2016.

Garda Inspector Mel Smyth said the driver of a Garda patrol car looked into his rear view mirror on the two lane motorway and saw a car coming behind him. It was dark, raining and visibility was poor.

The driver, Mr O’Sullivan passed the patrol car and move into its lane in front of it. He was driving “extremely fast” and ended up travelling at 160 kph in the 120 kph zone for around two kilometres before he was stopped. It was found he had cannabis in his system.

Judge Desmond Zaidan, said: “Surely this has to be the worst record in Ireland.”

Inspector Smyth said his list include eight for dangerous driving, 81 for having no insurance, 132 for driving licence related matters, 5 for giving a false name and address, 6 for drink driving, 15 for the un-authorised taking of a car, 7 for driving while disqualified, 3 for attempted robbery, 6 for burglary, 7 for criminal damage, 11 for theft, 8 for selling and supplying drugs, 12 for other drugs offences and seven for public order. His first conviction at the age of 15, was for driving offences.

At this stage Judge Zaidan said: “I’m tired writing it down.”

Asked by the judge why he behaved like this, Mr O’Sullivan said he was addicted to both drugs and cars, the latter, which he had been buying and selling.

His most recent offence was on May 19 2015 at Cork Circuit Court, when he received a five month sentence and a fifteen year driving ban.

Judge Zaidan asked: “How can we help him?”

Tim Kennelly, solicitor, representing the Cork man said the accused, who committed his first offence when he was fifteen, was “a decent guy and very polite” who had entered an early guilty plea. Mr Kennelly suggested to the Court about restorative justice.

The judge said that prison had not helped Mr O’Sullivan.

He also said it would be on his conscience if Mr O’Sullivan, who is currently in jail in Cork, killed someone.

Mr O’Sullivan said he he had been an apprentice in the motor trade. The accused told the Court said he had a drug problem and was waiting for treatment.

The judge remanded him in custody for a month to April 6 so that the Probation Services could prepare a report on him.