Language survey is underway in Naas and Sallins 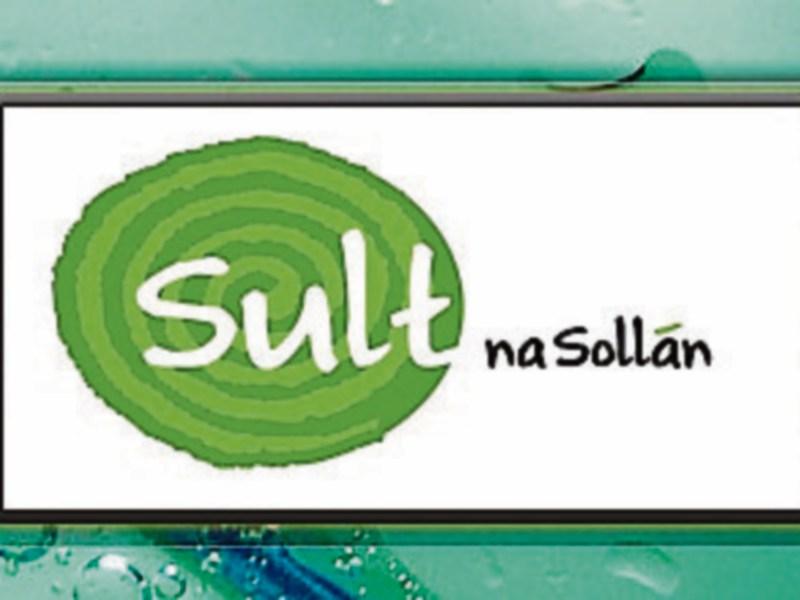 People in Naas and Sallins area, are being invited to take part in a survey about attitudes and opinions on the Irish language.

It’s being done by Sallins-based cultural group Sult na Sollán and is the first of its kind in the county.

It's part of a wider language planning project for the Naas and Sallins area and it will be repeated in five years’ time to track changing attitudes to the language.

Naas native Dara Ó Maitiú from Sult na Sollán said: “County Kildare has changed dramatically and has benefited from a population growth, leading to a more vibrant cultural mix and diversity of opinion and perspective.

“Improvement in the standards of education and how the Irish language is taught, as well as a sense of increased awareness and pride in the Irish identity, have resulted in a more positive attitude to Irish for many people."

Ó Maitiú added that there are still quite a few people with a negative perspective towards the language, possibly due to a poor experience of learning Irish at school, or to the belief that we need to forget the language to focus on the development of new skills and languages.

“We want to hear from people from all backgrounds, and all perspectives," he stated. "It's your language. We want to hear your opinion." The online survey will be open to the public for the next few days and the results will be published on www.sultnasollan.ie during Seachtain na Gaeilge, in early March.

The survey takes about ten minutes to complete and can be accessed at www.tinyurl.com/cilldara2017.