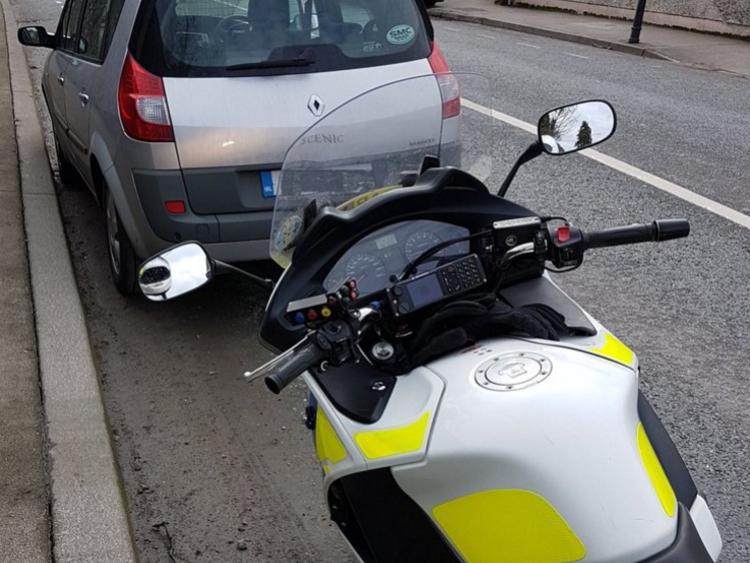 Photo via An Garda Siochana/Twitter

Gardai in Naas today seized three cars in a one hour period, as part of a countywide enforcement operation which is taking place today and tomorrow, March 1 and 2.

According to Gardai, all of the cars seized had no insurance. One also had neither NCT nor tax.

Gardai said that they will be paying special attention during the enforcement operation to drivers who use mobile phones while operating their vehicles.