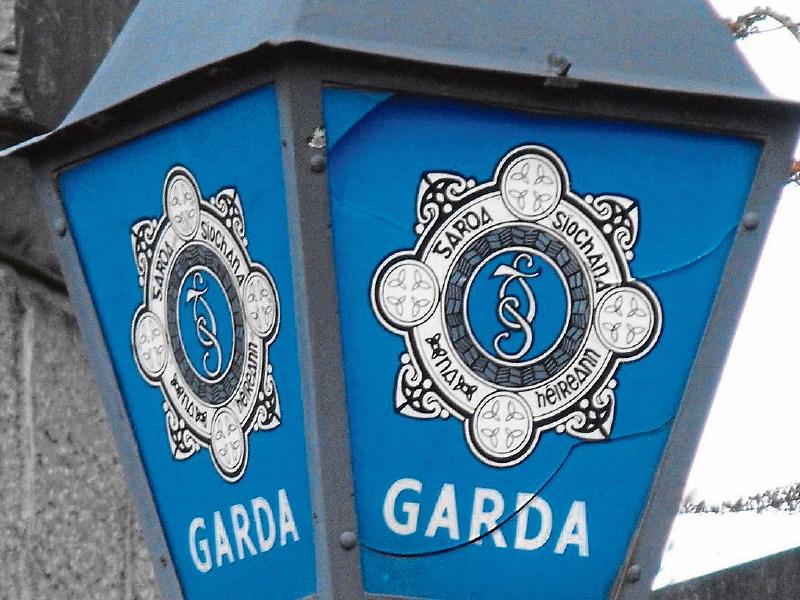 Gardai in Kildare are appealing for information to an attempted robbery at Farmhill Agri Services, Mullatine in Rathangan on Monday, February 20 between 10.45pm and 11pm.

The injured party was alerted by the alarm going off and called the gardai who arrived at the scene.

The wires to the alarm had been cut in the portacabin but no entry had been gained as the alarm went off and spooked the raiders.

Gardai are appealing for any witnesses to come forward.

Meanwhile, a house in Roseberry in Newbridge was broken into on Tuesday, February 21 between 2pm and 5pm.

A rear door had been prised pen and the house was ransacked. Nothing yet appears to have been stolen.