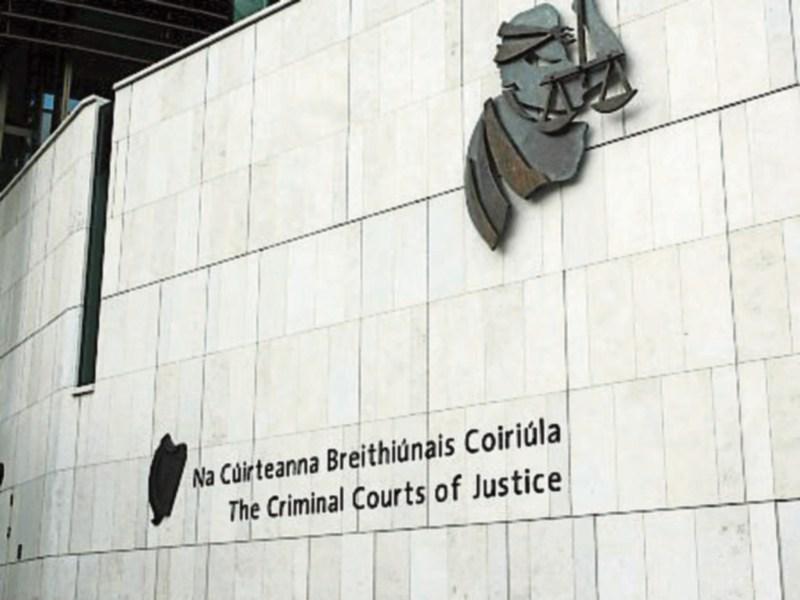 The case of three men, one of whom is frm Kildare, who were involved in a scam of passing un-roadworthy vehicles at a NCT test centre has been adjourned after one of them became unwell when the judge sentenced him.

Stephen Rooney (37) had just been sentenced to a year in jail at the Circuit Criminal Court  today when he slumped over in the dock. Judge Gerard Griffin rose and an ambulance was called for him.

Judge Griffin had imposed a three and half year sentence but had suspended the final two and half years after taking into account Rooney's co-operation with the garda investigation and remorse.

He was just about to sentence his co-accused Alan Richardson (28) and Vincent Brunton (34) when Rooney became ill.

Dublin Circuit Criminal Court heard last week that Rooney, Richardson and Brunton were arrested and charged following a garda investigation in the wake of an RTÉ Prime Time documentary in 2011.

The court heard that Richardson, who was working as a NCT inspector was contacted by his neighbour, Rooney and asked to pass two Toyota Carinas. Both vehicles had previously failed the test and were scheduled for a re-test.

The men were to get €100 between them for their role although no money was ever exchanged. Richardson then asked NCT tester, Brunton to pass one of the vehicles as roadworthy.

Richardson, also of The Paddocks Grove, pleaded guilty to the same forgery charge and a charge of corruption in that he accepted a gift of cash from Stephen Rooney as an inducement or reward for a NCT certificate.

A fourth man, Darren Meehan (40) of Delemere, Enfield, Co Meath, was approached to pass the second vehicle. He received a two and half year suspended sentence last month for his role after he pleaded guilty to producing a false NCT certificate.

Judge Griffin adjourned sentencing all three men to March 6 next and remanded each of them on continuing bail after he said he felt it was necessary considering Rooney's “unfortunate ill health”.