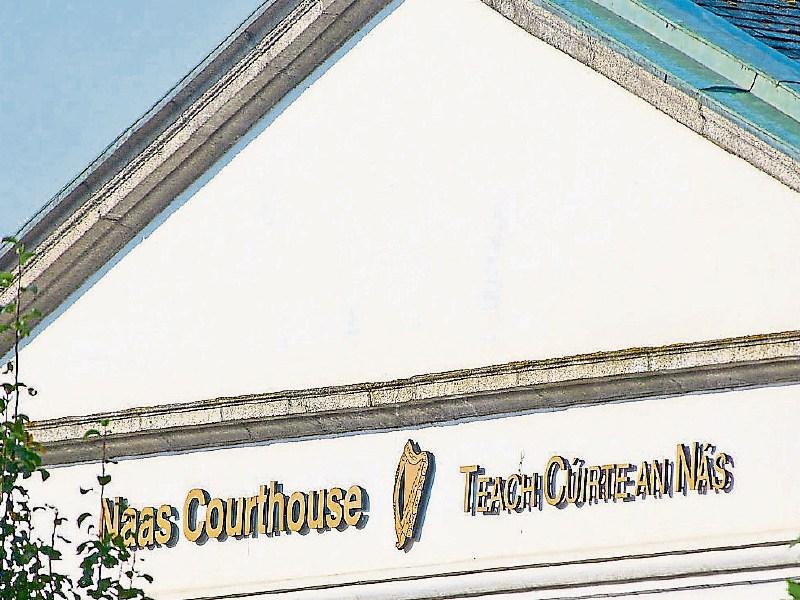 A man with 200 previous convictions has been jailed for 11 months after he was convicted for assaulting a female taxi driver and refusing to pay a fare.

Simon McDonagh (33), with an address at 9 Doolargy Avenue, Muirhevnamor, Dundalk, assaulted the driver on November 12, 2014, at Nagle Court in Maynooth.

Garda Inspector Oliver Henry said he struck the woman in the face.

While the woman was not present during the hearing at Naas District Court on Tuesday last, Garda Dan Broderick said she had made a recovery.

When told that Mr McDonagh had 200 convictions, Judge Desmond Zaidan asked rhetorically: “Is that all?”

Asking why the case had taken so long to come to court, Garda Broderick said the defendant was out of the jurisdiction.

The court heard that Mr McDonagh's first conviction was when he was a teenager and the most recent was a conviction earlier this month in Trim.

He is currently serving a nine-month sentence which he received on February 9 for theft.

There were convictions for assault, obstruction of Gardai, burglary (5), theft (13), robbery and trespassing (5).

Judge Zaidan asked: “Nothing for manslaughter or murder. Is there any offence in Irish criminal law he has not committed?”

Aine Hartigan BL, representing Mr McDonagh, said that he had a lack of education and “serious difficulties with drugs... cocaine and heroin.”

She said Mr McDonagh had paid the Gardai for the taxi fare and apologised to the court. “Give him some light at the end of the tunnel,” she asked Judge Zaidan.

Mr McDonagh was jailed for five months for not paying the fare and six months for assault on the taxi driver, to be served following the first five months, not at the same time.