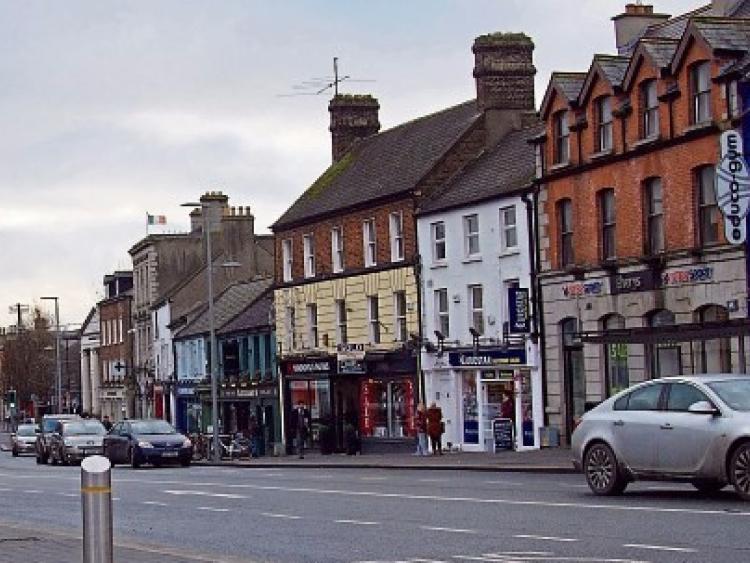 Two men were arrested in Naas for separate allegations of breaching the Public Order Act.

A County Meath native was restrained and then arrested for behaving agggressively on Saturday last at 6.45am on Main Street, Naas.

An Eastern European native was detained after arriving on a bus from Naas to Jobnstown at February 16. The man is aged 26.