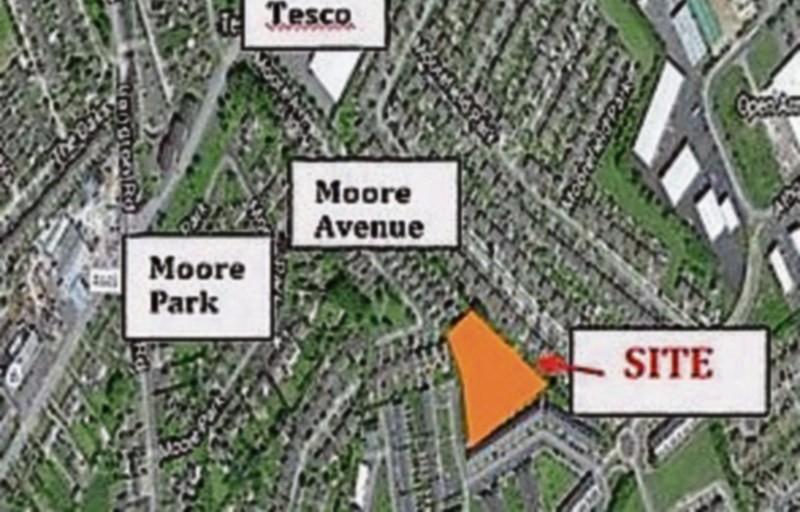 The plan of the site

Plans for 19 new houses at Millfield were lodged with Kildare County Council recently.

Ravengrange Limited want to build the homes on a parcel of land at the back of Moore Avenue, near the controversial walkway, which is due to be closed at Easter.

The plans were lodged on February 7 and submissions can be made by March 13. A decision is due on April 3.

If granted, vehicular access will be from the Millfield Development. The site, which is just over an acre, was put on the market at €200,000. It is zoned for new residential development, and is bounded by Millfield Manor Road and Moore Avenue. Ravengrange Ltd has an address based in Maynooth and was set up earlier this year.