Cancer is Kildare’s leading cause of death and illness

Cancer remains the main cause of death and illness in Kildare, according to Irish Life.

Irish Life has published its annual claims report for its retail business confirming that it paid out €6.5 million to customers and their families in County Kildare who were affected by illness and death during 2016.

These figures are part of a national report which provides a unique insight into the health of the people of Ireland, and includes a breakdown of the illnesses and conditions that led to payments by Irish Life of €171 million to 2,600 customers and their families affected by illness and death during 2016.

The analysis of the claims book shows that Irish Life paid €3.7 million for 55 Life Insurance claims in County Kildare and a further €2.8 million for 39 Specified Illness claims. Cancer was once again the main cause of both Life Insurance and Specified Illness claims in Kildare, followed by heart related conditions as the second biggest cause of claims.

Overall, the number of people dying from cancer in Ireland is continuing to rise, as the claims data showed that over half of women (51%) and 41% of men died from cancer, up from 48% and 39% respectively in 2015.

In relation to Specified Illness claims, understandably men and women claimed for different cancer related illnesses; Breast cancer was the main cancer for women, followed by lung cancer and colorectal cancer, while for men prostate cancer was the main cancer, followed by colorectal and kidney cancers. Men made up 85% of Specified Illness claims for heart related conditions, highlighting another very significant gender difference. 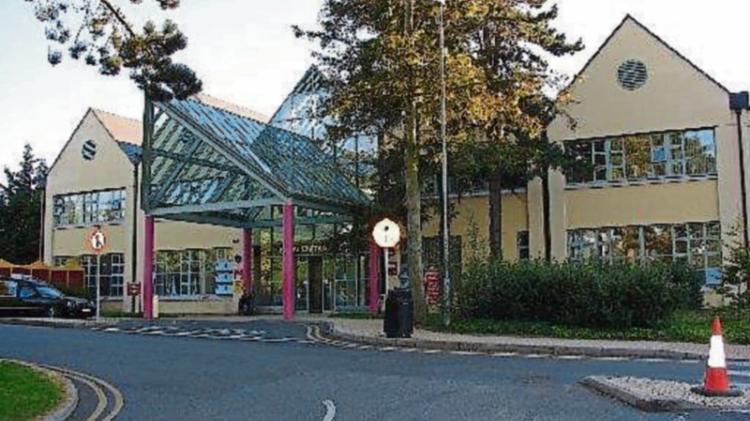