Lines of inquiry being followed in Donadea drugs money raid 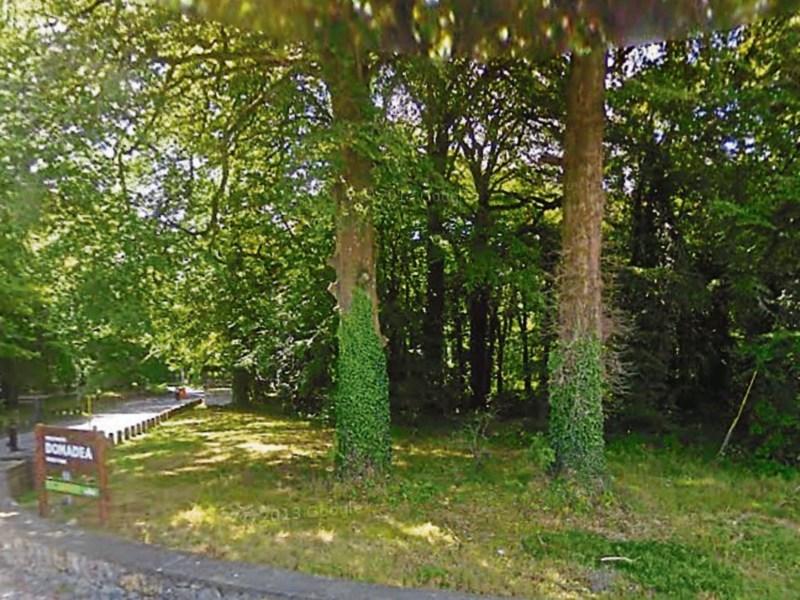 Gardai say they are following a number of lines of enquiry in an investigation into the theft of money from an elderly man living near Donadea last Thursday evening.

The man, who lives near the entrance to the Donadea Forest Park, was confronted by two men in his rural home, demanding money for drugs.

Two males drove their car, with the lights off, around the back of the man’s car at approximately 7pm.

The man, in his 70s, was in his kitchen reading a book. When he went to investigate, the two men pushed past him.

Both men were wearing dark clothing. One wore a scarf over his face and had a strong kildare accent.

The other male had pale skin and a very skinny face.

Gardai are seeking any witnesses to the incident which left the man, who lives alone, shaken, although not physically harmed.