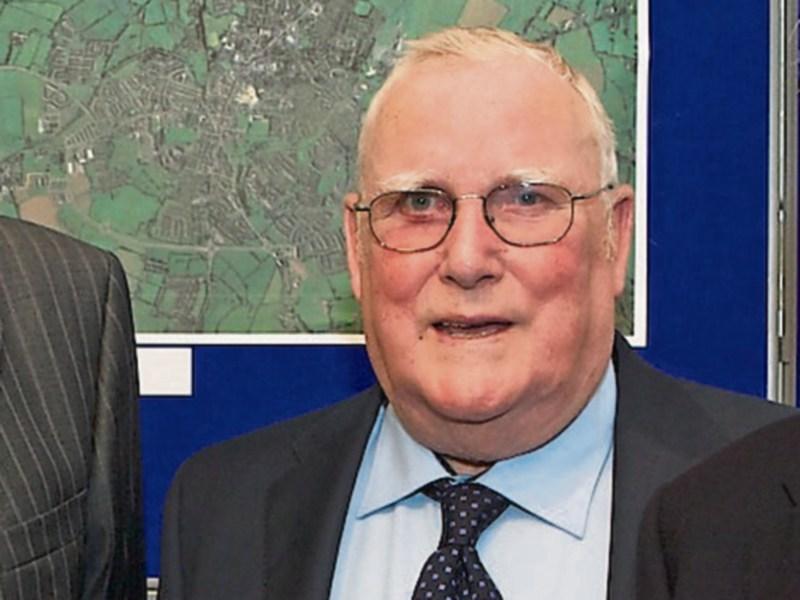 The Kildare County Council engineer, who spearheaded the design of the Naas bypass, has passed away.

Richard (Dick) Burke, who had retired from the council several years ago, died on Wednesday January 11.

A resident of Hollywood Park, Naas, he is predeceased by his brothers Michael and Joey.

Back in 2013, those involved in the landmark Naas bypass project attended an event at Aras Chill Dara to mark the 30th anniversary of its opening in October 1983. Unlike today, when many elements of major infrastructuaral projects are contracted out to private consultants, the entire project was designed in-house by Kildare County Council staff. Among those closely associated with the work was Mr Burke, a Naas resident and senior engineer, who had experience of motorway construction projects in the US and the UK.

Speaking at the anniversary event, then Kildare Mayor, Mark Wall said the motorway was “the first step in a motorway system which today links all the major cities in Ireland.”

Naas Mayor Emer McDaid said: “We can only imagine the chaos and congestion we would have in Naas today if the motorway did not go ahead.”

Mr Burke’s funeral will take place tomorrow, Saturday 14 at 10am at the Church of Our Lady and St. David, Naas followed by burial in Maudlin’s Cemetery, Dublin Road, Naas.