In aid of Barretstown 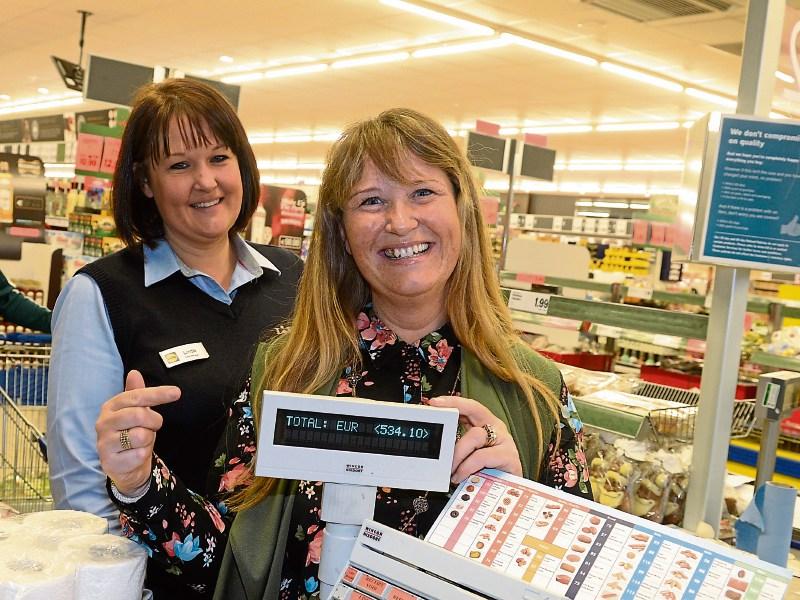 Johanna Mahon was the winner of the Lidl trolley dash at its Newbridge store, and she managed to grab herself €552 worth of Christmas shopping for free.

Tickets for the trolley dashes were on sale in stores from Monday, November 14 until Sunday December 4, at the checkouts of all stores for only €1.

Some 100% of proceeds from the sale of Trolley Dash tickets went to Kildare-based charity Barretstown.