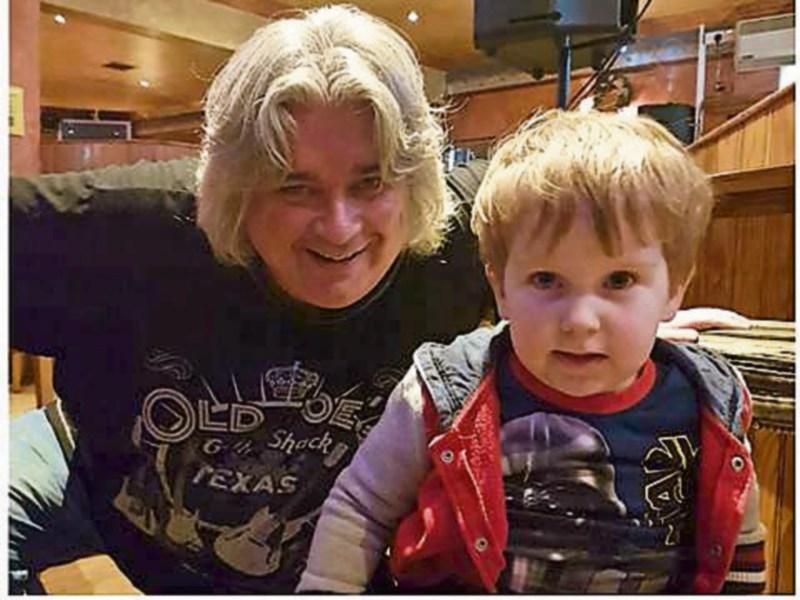 A pair of big hearted Newbridge brothers joined forces last weekend to shave their heads for the Eddies Engine charity, raising a total of €9,000.

Willie and George Hannon had been growing their hair for up to a year before getting the chop at The Athgarvan Inn last Saturday night.

“I had retired from the Defence Forces, my brother was also in the Defence Forces and I wanted to let my hair grow and get it shaved for a charity. I never had long hair and I knew people would be interested to see what it looked,” explained Willie.

“My mother Molly, who passed away in 2010, was great friends with Lisa’s mother, so I decided to do it in her memory for Eddie's Engine.”

Lisa Brett is mum to three year-old Eddie, who was born with Spina Bifida. The Monasterevin toddler has been attending Enable Ireland for all his ongoing appointments. In addition, the family have been bringing him to First Steps clinic in Limerick for intensive physio to help him walk. Eddies Engine was set up to raise much needed funds for his treatment.

George and Willie, who is a member of the band Granite, held a number of fundraising nights. “We were thrilled with the response, it’s been brilliant,” he said. George also had his beard shaved off. 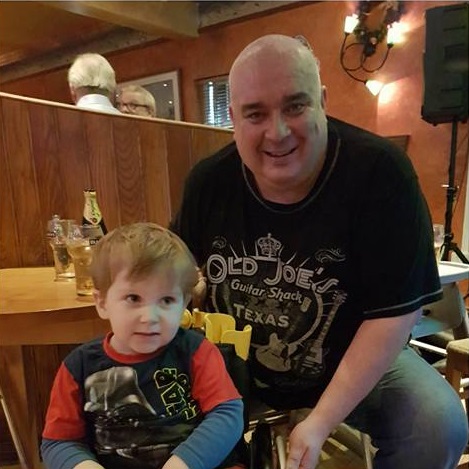 Eddie Brett with Willie Hannon after the headshave 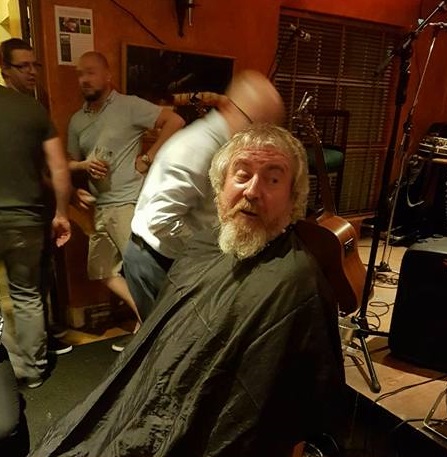 George Hannon before the headshave 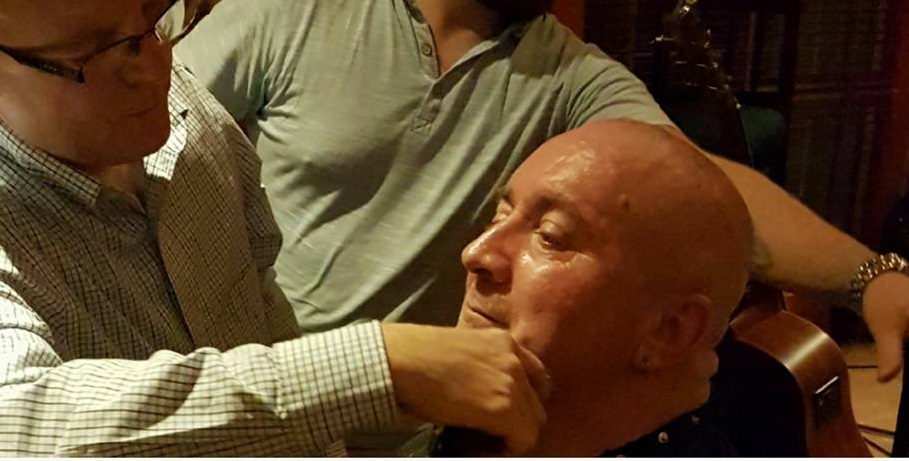 George pictured after the headshave