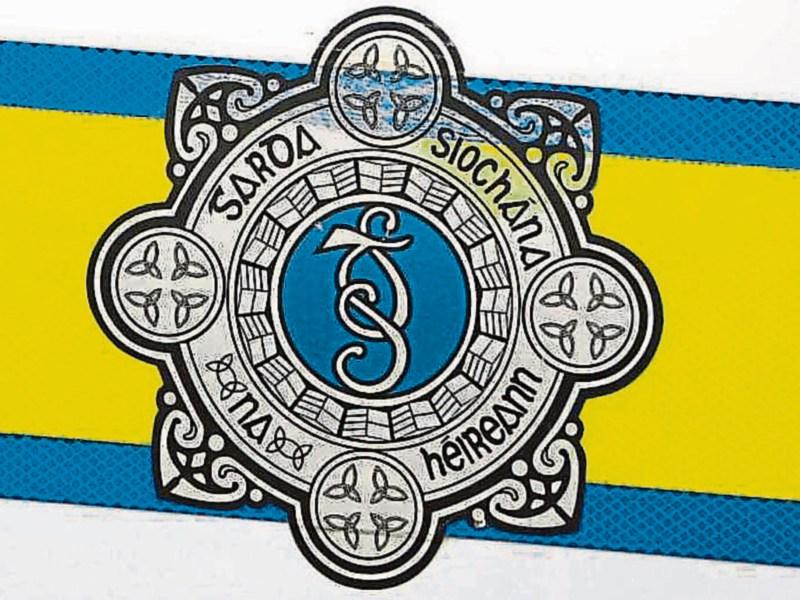 A man has been hospitalised after a vicious attack in Newbridge last night.

Two men are believed to have broken into a home on Eyre Street shortly after 11pm.

A man in  his 20s sustained head wounds during the incident. A woman in the flat was unharmed. The man was later treated in hospital.

Gardai are appealing to witnesses who may have seen anything unusual on Eyre Street last night, Monday, December 19, to contact Newbridge Garda Station on 045 440180.