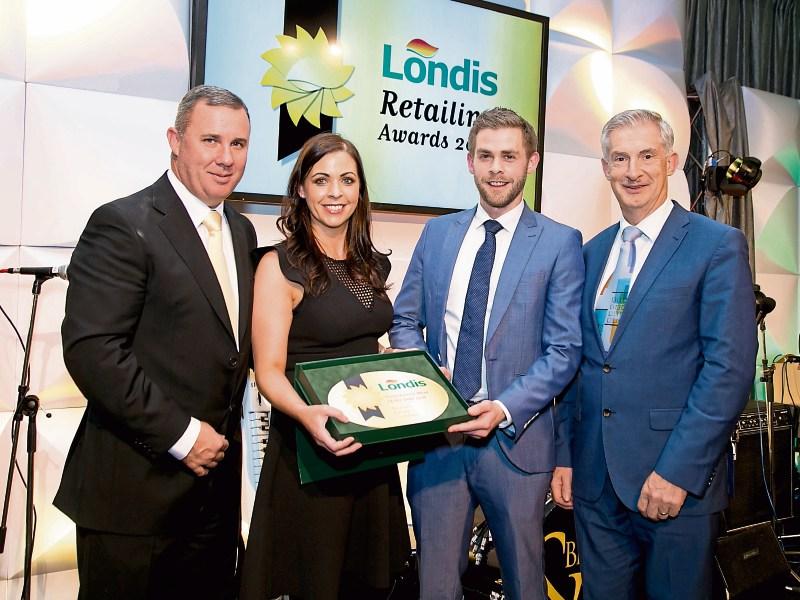 Londis retailers from every corner of the country, including Kildare descended on Powerscourt Hotel recently for the annual awards, which recognise stores that excel across all areas of store performance.

Conor Hayes, Londis Sales Director said: “In the past year, the standards across the Londis retail estate have improved greatly. The winners of this year’s awards are among the top retailers in the country. This award is recognition of the commitment and ambition demonstrated by these retailers to keep providing the highest level of service to their customers. Their focus on continually exceeding customer expectations is a testament to the hard work of their staff, for which they should be very proud. I commend them all on this wonderful achievement.” 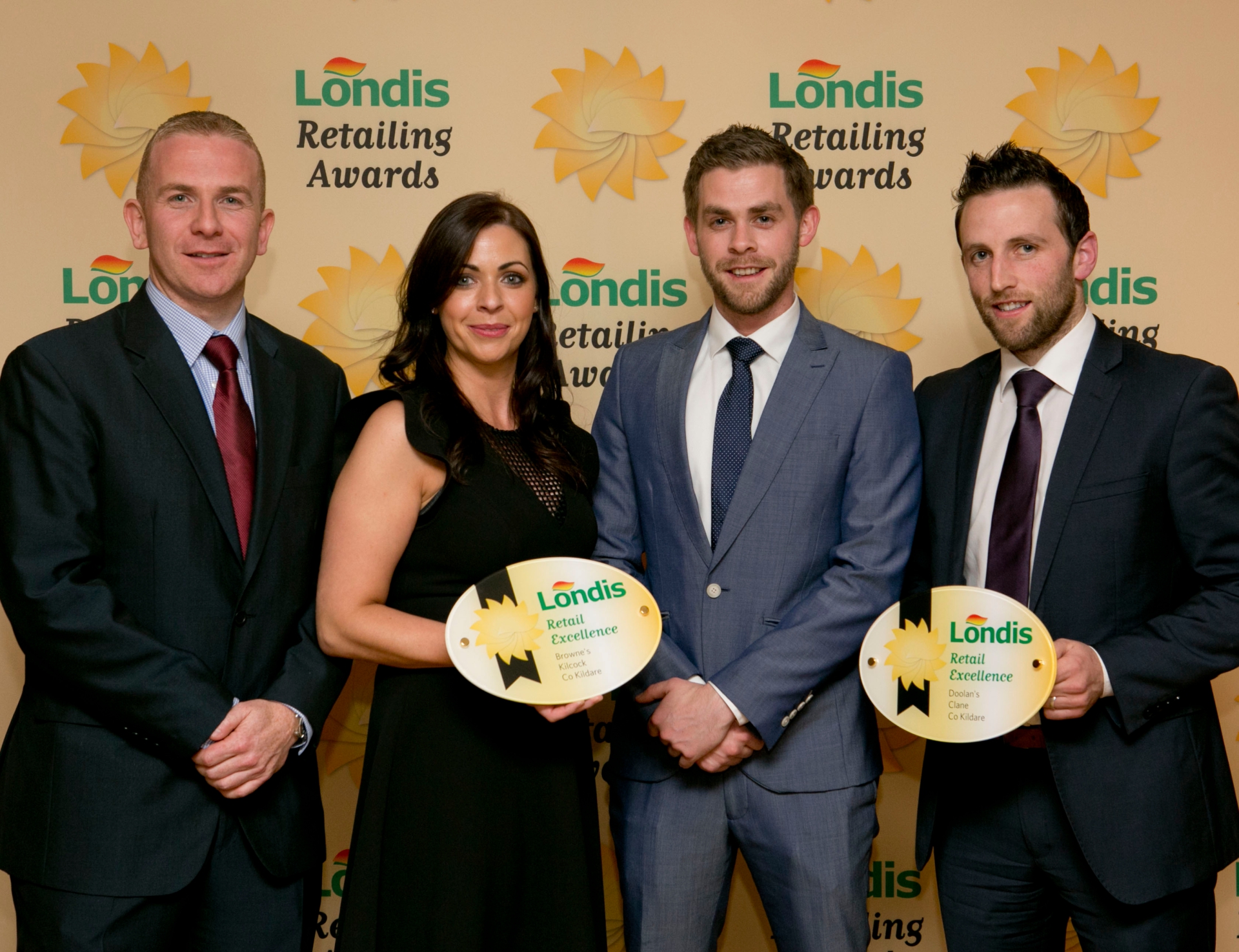 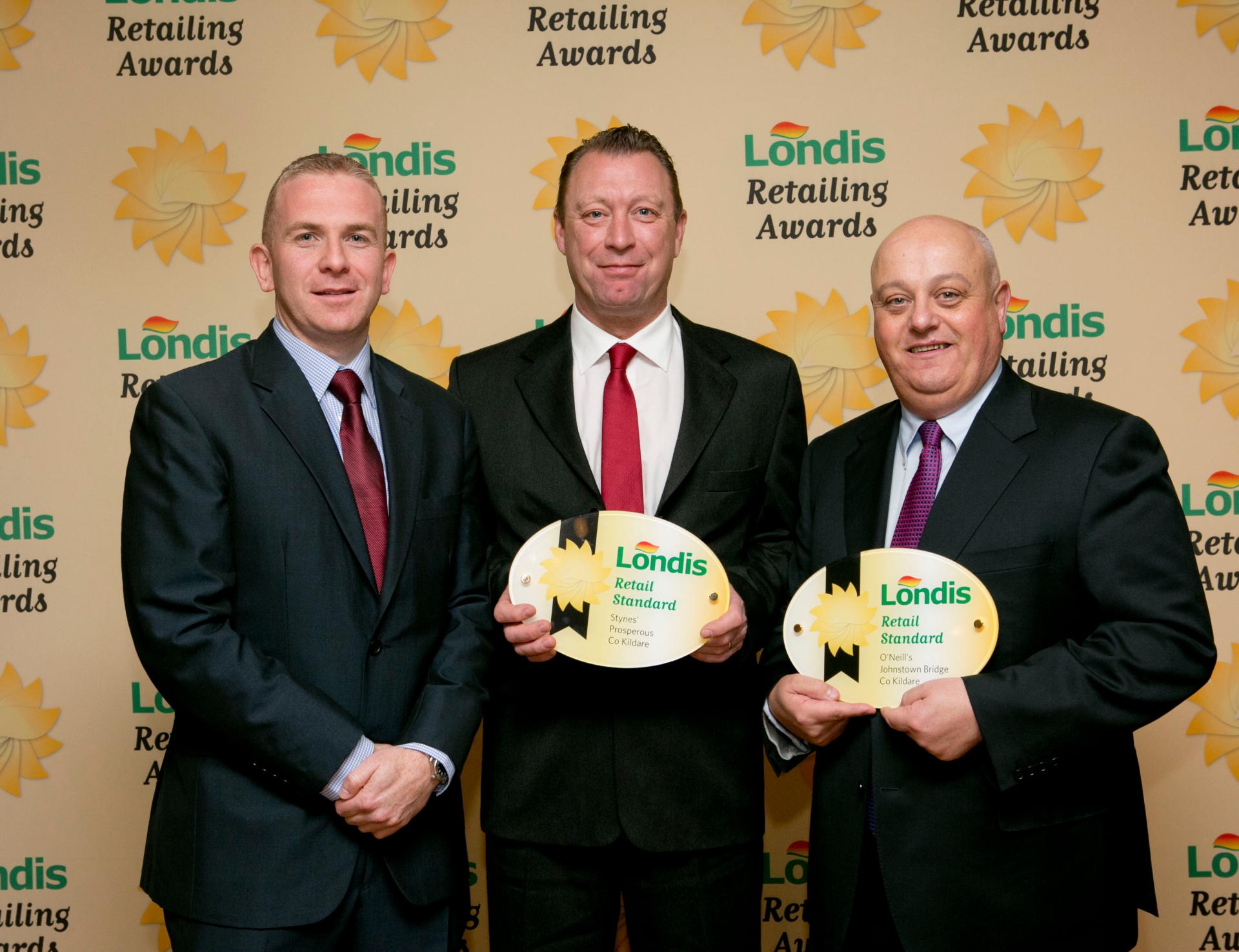