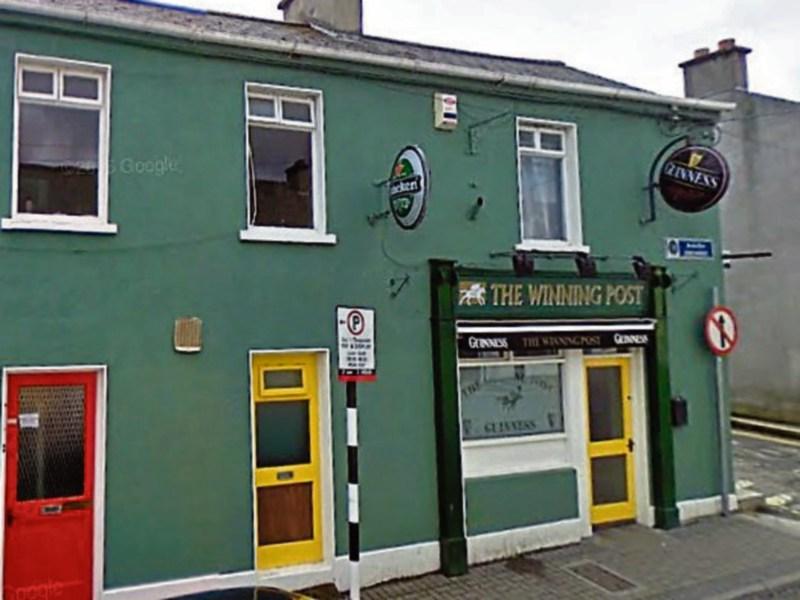 Plans to demolish a former Newbridge pub to make way for six apartments have been lodged with Kildare County Council.

The plans allow for three one-bed and three two-bed flats as well as vehicular and pedestrian access to John Street.

Submissions can be made to the council by December 18 and a decision is due on January 17.