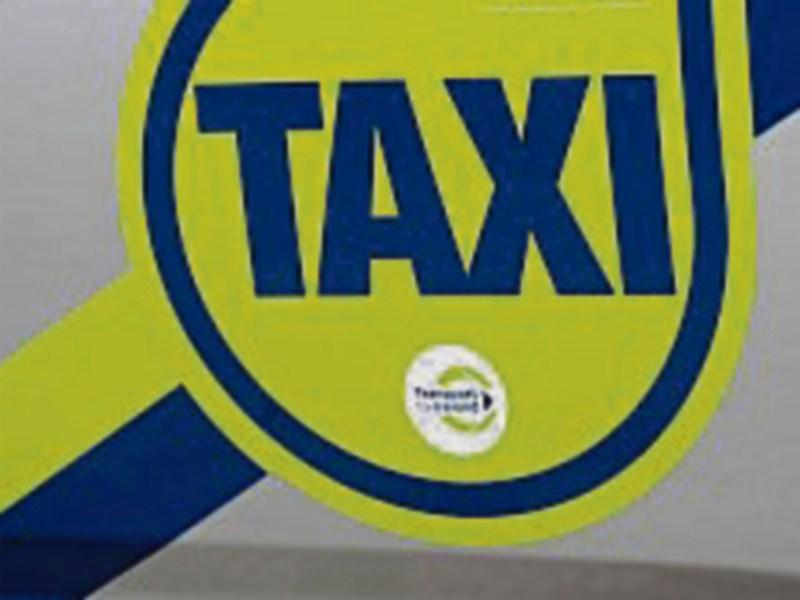 A taxi driver was attacked and had his fares stolen by three men in Newbridge last weekend.

Last Saturday a taxi driver stopped on Station Road at around 10.25pm to pick up two customers.

Once the third man came into view, it’s believed he approached the car and opened the driver door, hitting the victim with an implement.

The man in the seat behind restrained the driver and the assailants demanded he hand over cash.

The driver handed over a small amount of cash and the three culprits fled on foot in direction of the Dara Park area.

Any witnesses to the offence are asked to contact gardai.