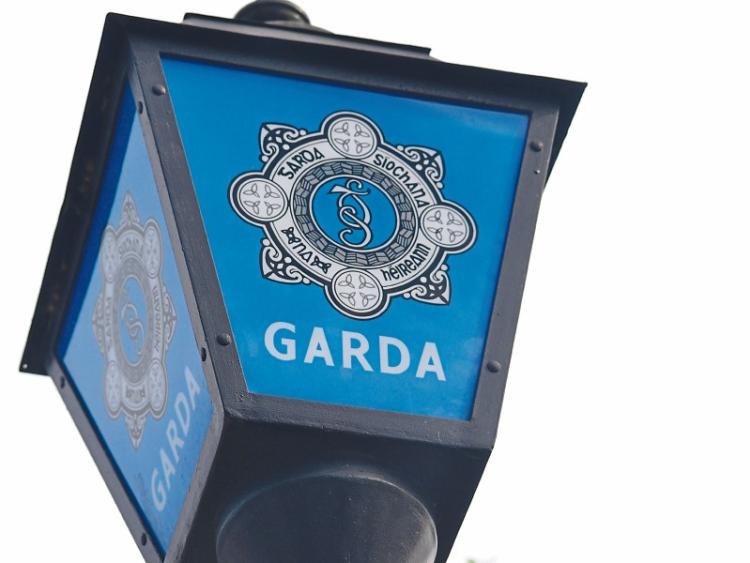 Gardaí in Kildare would like to hear from anybody with information on a robbery from a farm on the Monasterevin road in Kildare on Wednesday, October 26 last.

A shed on the farm was broken into and a number of items were taken.

These include a quad machine which is mainly used on the farm.

There was also a number of other gardening items stolen.

These include a power washer, a chainsaw and a leaf blower.

Meanwhile, Gardai in Athy would like to hear from anybody with information on an attempted break in at a house in the Coney Green area of Coneyboro on Monday, October 24.

Between 10.30am and 11.30am, when the injured party was absent from the house, the side fence was damaged.

It was also discovered that rocks were apparently thrown at the property after being found at the rear door.

It appeared an attempt to break into to the house had been made.

Gardai have asked householders in the area to keep vigilant. They can be contacted on 059 8634210.